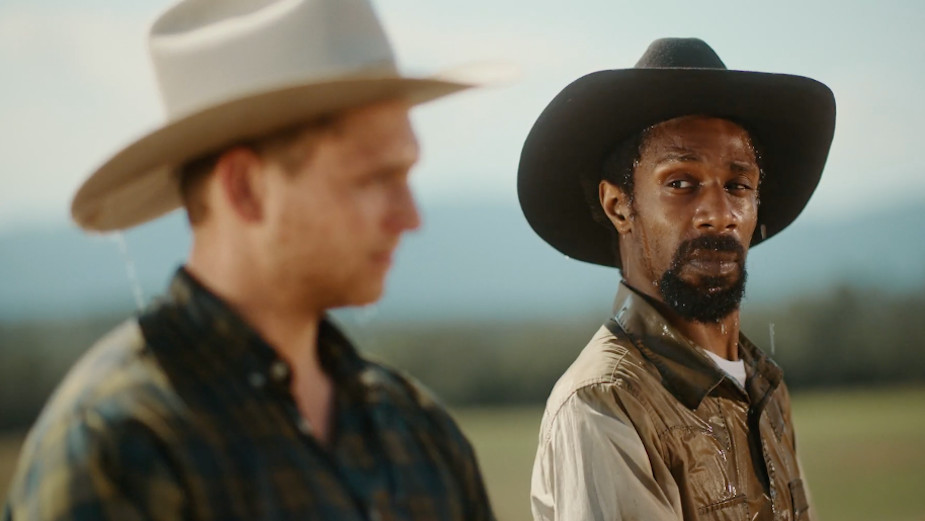 It’s time for some refreshment with a tasty beverage, with MTN DEW releasing two new entertaining commercials celebrating the refreshing taste of a cold MTN DEW.
In Garage Fridge, Mountain Dew is on a mission to quench the thirst of the ultimate Sweaty Boy, by dipping its toes in the music industry and producing the brand’s first single, 'Sweaty Boy', a full-length version of the siren song featured in the spot and an ode to thirsty DEW lovers across the country.
With 'Every Time', MTN DEW is bringing taste and refreshment conventions to life in a new and refreshing way with a surreal twist – and the coolest horse you’ll ever see.
MTN DEW shares these two pieces of creative focused on the ultimate goal: getting DEW Nation to heighten their thirst and desire for a cold, refreshing, tasty bottle of DEW.
Amy Ferguson, executive creative director, TBWA\Chiat\Day New York, said: "Taste and Refresh work is the hard-selling, product focused creative that’s sole purpose is to heighten your thirst and desire for a MTN Dew. It typically features close ups of dripping condensation and beautiful chilly bottles sitting in ice. Working with a brand not afraid to break the rules, we saw an opportunity for MTN Dew to disrupt the typical Taste and Refresh conventions and push the limits creatively. The resulting body of work acknowledges and even nods to these tried and true Taste and Refresh conventions but reinvents them in a wildly imaginative way. Partnering with the amazing Andreas Nilsson, his vision and taste really took this campaign to the next level.”
view more - Creative