Creative 183 Add to collection
The six-act film celebrates an iconic dish from chef Massimo Bottura of Osteria Francescana, a three-Michelin-star restaurant in Modena 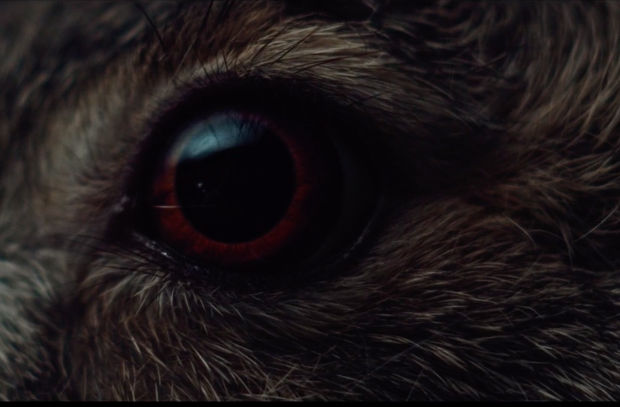 “Food can be an art form" is a quote that perfectly fits this short film directed by Andrea Marini and produced by 360FX Table Top Studio. 'A Visual Ode to the Hare in the Woods' transports the viewer into a fantastic, almost dreamlike world, the world of Massimo Bottura - patron chef of Osteria Francescana, a three-Michelin-star restaurant in Modena, twice named as World’s Best for the first time in history. The film celebrates one of his iconic recipes, the 'Camouflage: A Hare in the Woods.'

Through six acts, Marini catalyses the viewer's attention, catapulting them into a universe of distinct and contrasting emotions, recreating those sensations that he himself felt when he first tasted Bottura's dish. We find ourselves floating directly within the dematerialisation of the recipe, going through its phases thanks to the raw material broken down to individual ingredients. The viewer thus finds themselves experiencing a journey of discovery for a cuisine that is no longer just art but also science and, above all, genius.

Andrea Marini says: "Bottura’s extraordinary ability to make art so predominant in his creations raised the bar since the very beginning. As a director, to approach a visual transposition of a dish that is so permeated with art is an incredible challenge and made this project one of a kind for me. I looked at the creation of the 'Camouflage' through an extremely powerful microscope where I was able to look inside the matter and beyond, to the abstraction of an idea that doesn’t need to respect the laws of physics. The juxtaposition of flavors is a predominant idea in this dish when I first tasted it. My palate was able to make a perfect distinction of each flavor in the right order.

"This experience culminated in what was to me the most audacious and successful combination I’ve ever tasted. This distinction is made clear in the film by the use of acts, everyone has a precise connotation that evokes different emotions. Another significant element that lives in the dish as well as in the film is Massimo’s main inspiration for his creation, and that would be Joseph Beuys’ “How to Explain Pictures to a Dead Hare”. With this art performance, Beuys ultimately says (to put it in a very simplistic way), that the theory behind a work of art is not necessary for the work of art to be understood. This is why I decided to make a film that could resonate more with our inner senses rather than our organs, same goes for the depiction of what is essentially a recipe, it would make no sense to me to build a realistic environment around the story." 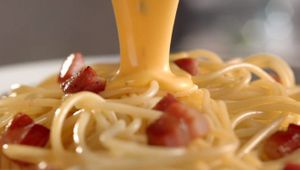 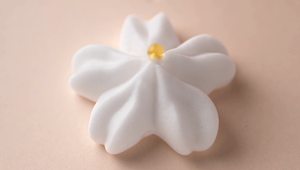 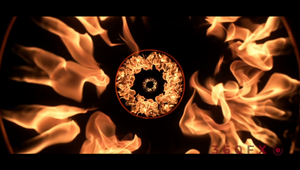 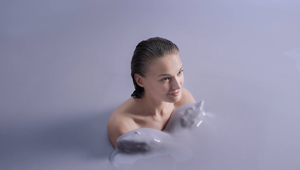 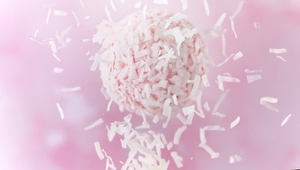