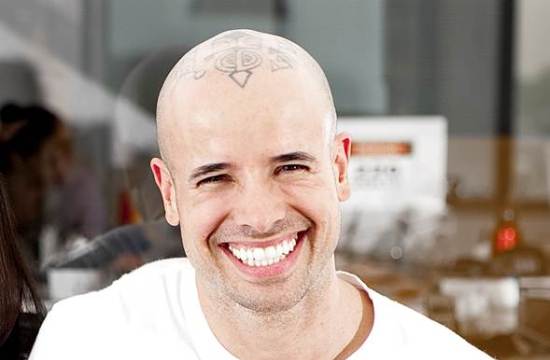 “Andre is proof positive of our leitmotiv to attract, recruit and retain the very best talent available in our industry. Our clients deserve it, we demand it of ourselves and our mission in this regard is brutally simple – work with the best and provide the optimal environment for them to produce the best work of their careers.  We’re incredibly honoured that Andre has chosen to join us on this mission” said Mac Macdonald.

“I’m super happy to join the Sid Lee family”, said Andre Matarazzo. "Sid Lee offers everything I look for in a creative environment: amazing clients, brilliant talent, the most uncluttered vision for what's to come and - most importantly - the desire to go at it with copious amounts of courage, integrity and fun. They get it, they bring it and they love every minute of their journey. I'm very happy to be part of it all.", he added. “It’s inspiring to be part of such an amazing and storied multi-disciplinary team.

Sid Lee opened its office in Amsterdam in 2008. Over the years, a team of 70+ artisans have delivered global work for top-tiered clients such as adidas, NIVEA, Heineken, Red Bull and Vodafone. Since December 2012, Sid Lee has been added to the roster of agencies serving the global marketing of ABSOLUT VODKA. Most of the work will be crafted from the Amsterdam office. The agency, which is partly owned by Cirque du Soleil, has a team of 650+ artisans working out of all of its offices including Montreal, Paris, Toronto and New York City.