Vigh was previously Chairman, Greater China for VivaKi and ZenithOptimedia 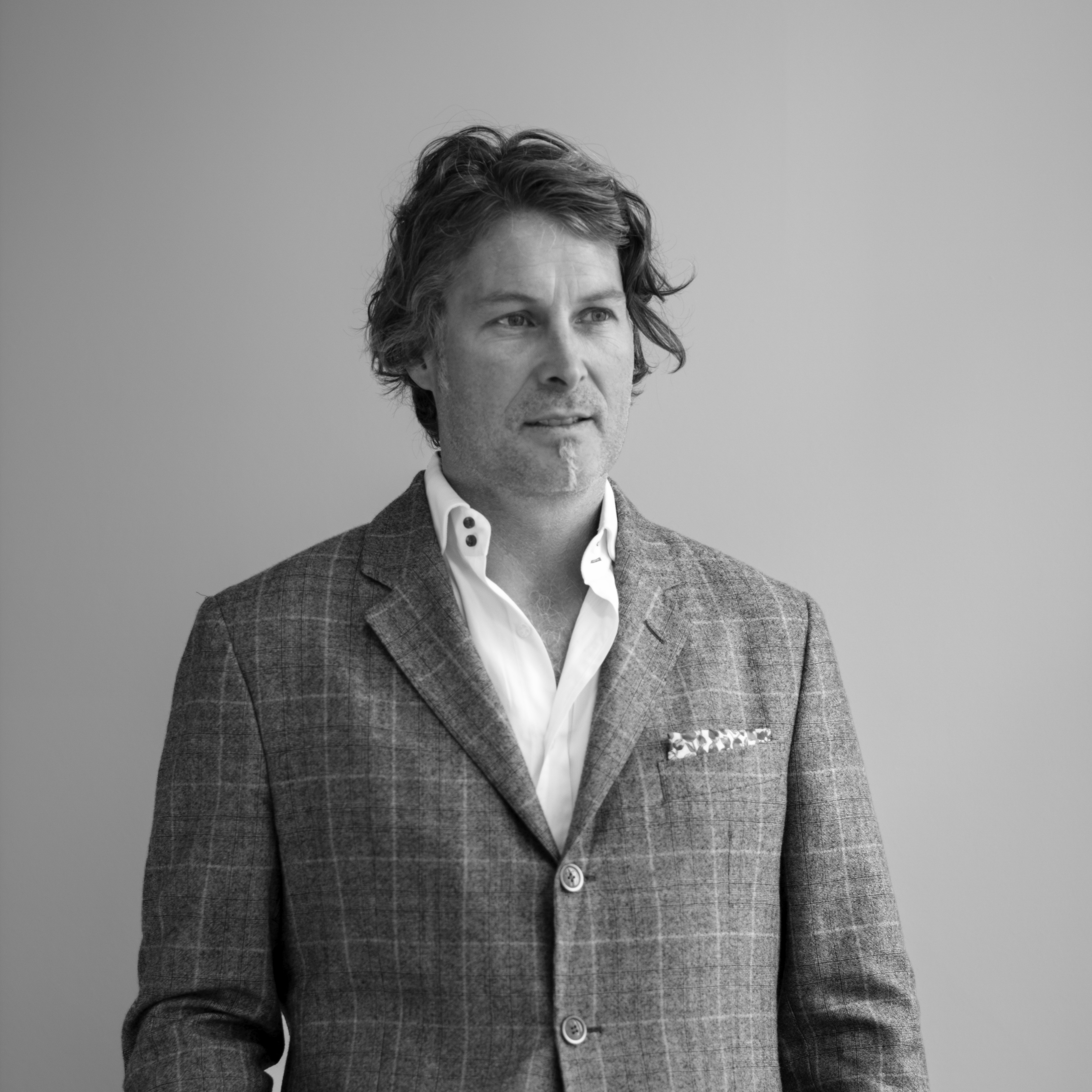 Andras Vigh has been appointed Global CEO of Blue 449, the Open Source media communications network launched by ZenithOptimedia Group. Andras will take charge of the rollout and strategic development of the Blue 449 network.

A member of ZenithOptimedia’s Global Executive, Andras joins Blue 449 from his leadership role in Asia, where he was Chairman, Greater China for VivaKi and ZenithOptimedia. Based in London from the end of the year, Andras will work closely with James Shoreland, Global Managing Director, Blue 449, and Sebastien Danet, Chairman of the supervisory board of Blue 449, and will create a global leadership team for the new network.

Blue 449 launched in March of this year, which saw the rebranding of Walker Media to Blue 449 UK and the opening of the French office. Since then, Blue 449 has opened offices in Italy, Germany and Australia, and will have a total of 17 city hubs by the end of this year. The new network operates collaboratively with the other ZenithOptimedia brands - Zenith, Optimedia, Performics, Newcast, Moxie and Ninah - and also benefits from access to the extensive range of services within VivaKi and Publicis Groupe. Blue 449’s operating framework for clients is called Open Source, with collaborative, open-source behaviours informing the network’s relationships with media and technology partners, and influencing its approach to planning and the digital economy.

Steve King, CEO, Worldwide, ZenithOptimedia, said: “Andras has considerable experience in both agency leadership and in rolling out a global network. As a highly respected innovator and strategist, he is ideally placed to take the helm of Blue 449 and to develop its Open Source approach to communications.”

Sebastien Danet, Chairman of the supervisory board of Blue 449, said: “We’ve spent the past 18 months working on the positioning, brand identity and client proposition of Blue 449, and we are now very excited to have Andras on board as CEO. The network is growing rapidly and will go from strength to strength under the strong leadership of such an experienced leader.”

Andras Vigh, Global CEO, Blue 449, said: “Blue 449 is one of the most exciting launches in the media and advertising industry for many years. The opportunity to create a new way of working, innovating with partners and developing Open Source solutions for clients is very motivating. We are moving fast to launch the brand around the world, and I am hugely excited at the prospect of driving business growth for Blue 449.”