Anders Schroder's Gets Colourful for Wacom 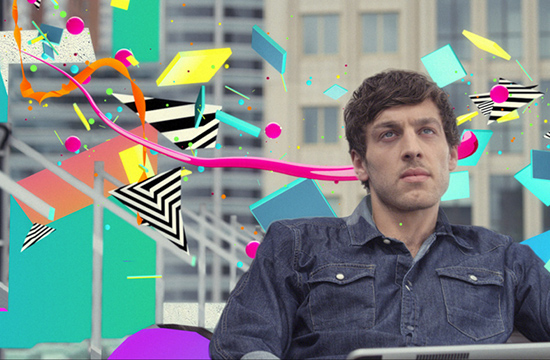 Artbox and Filmenzo in Amsterdam teamed up with Director Anders Schroder of Frame.dk in Denmark to make this colorful new spot for Wacom for the world wide launch of their new product Cintiq Companion, a super tablet with the computing power to do serious work on the go.

After the a four day shoot in Amsterdam and Rotterdam in the Netherlands the talented post team at Frame.dk got to work on creating specific animated style frames for the shot sequences. They were then integrated into live action plates which demonstrates function of the tablet from idea, to pitch, to production, to the final completed project, showing that with the Cintiq Companion the world truly is your studio.

“Our audience is media savvy and very particular about what they like, so we needed to speak with a level of sophistication and insider cool that they can relate to and respect," notes director Anders Schroder.  "It was essential for this commercial to be authentic about the world it portrays while, at the same time, innovative and aesthetically pleasing to those who make images for a living. Going the route of 'a day in the life' gave us an opportunity to speak the language of our audience while making something that really stands out.”