Anders has created work for clients such as BBC, BMW and The Economist 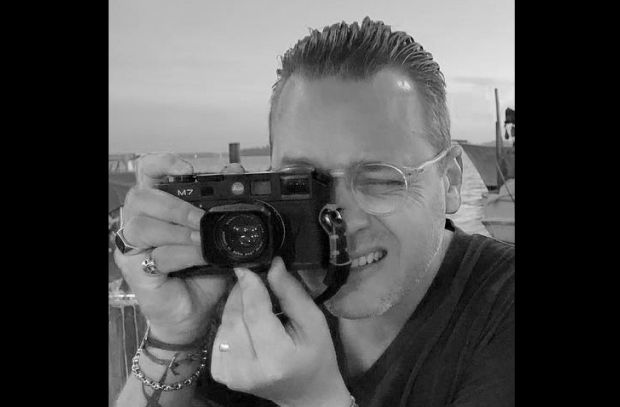 RadicalMedia has announced that Anders Jedenfors, award-winning filmmaker and director of photography, has joined its roster of commercial directors globally.

Anders’ personal style and intimate photography has translated into beautifully crafted films for clients such as BBC, BMW, The Economist, Alcro, Diesel, IKEA, McDonalds, Lexus and most recently Porsche. His commercial photography is based on a stylised approach with a heightened sense of atmosphere and feeling.

Before pursuing a career in filmmaking, Anders worked as a chef. He likens the process of planning, preparing and presenting the perfect dish to the focus, attention to detail and hard work needed for his style of filmmaking.

Jedenfors studied Fine Art at the Edinburgh College of Art, during which time he won a prestigious British Academy Film Awards (BAFTA). His documentary work has been featured at various film festivals around the world.

Anders most recently completed a Lexus commercial with Team One and is currently shooting a top secret project for a very fast car in Germany.