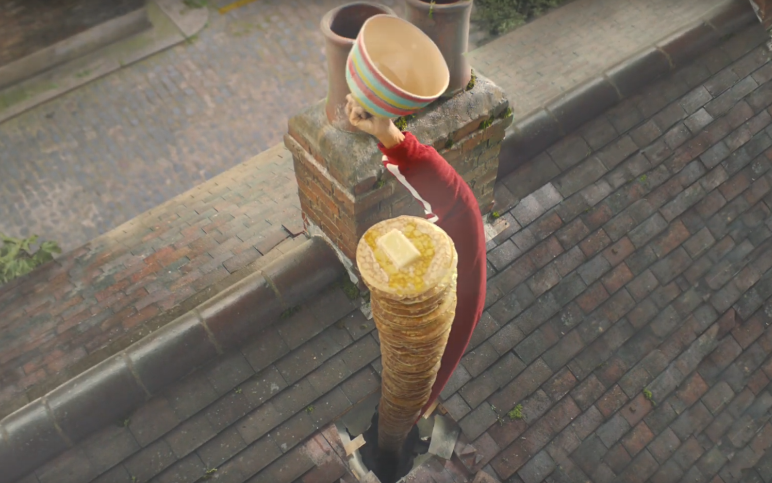 Joseph Mann's directing style shines through in this campaign with his trademark use of humour, warmth and depiction of charming characters. 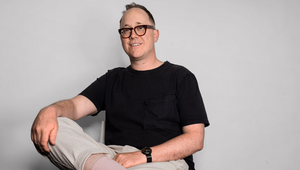