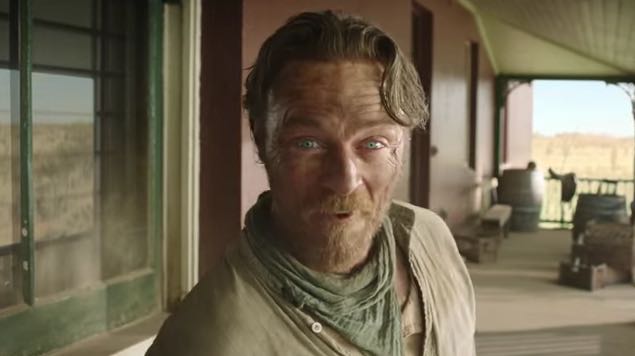 The latest release of Ancestry's 'Come Find Me' campaign via VCCP Sydney sees two more characters from the past make a passionate plea to viewers to look into their past, especially as their ethnic and family backgrounds are never quite what they seem - which is exactly what Ancestry can help people unlock through its family history technology and unique DNA profiling.

In the new campaign viewers get to meet two new Anitpodean faces from the past.

Jim, a 19th century Drover, captures the true larrikin nature of the Australian cattleman. Viewers get a real sense of his relief post drove as well as his optimism and enthusiasm for the future - reflecting Australia as the land of opportunity; you just had to roll up your sleeves and have a go.  Whilst Polynesian princess Alika greets us after surviving a harrowing journey at sea. As with the Viking from a previous AncestryDNA spot, Alika speaks in her native tongue.
Says Dean Hunt, founding creative director, VCCP: "It's been great bringing more ancestors back to life with this campaign. Our first ad is set in a more optimistic time in Australian history - a time of prosperity and growth. And our second ad deals with the miracle that our genes have survived their arduous journey across time. Today, anyone can discover who they are and the regions they are from with an Ancestry DNA kit - sometimes with surprising results."

Says Kelly Godfrey, senior director Australia & New Zealand: "We've had a strong response to the Come Find Me campaign, with the emotional connection to our ancestors really resonating with our audience. We're excited about the evolution of the campaign and helping even more people discover their story."

Ancestry is the world's largest online family history resource with more than 2 million subscribers across all its websites worldwide. The AncestryDNA test has been taken by 1 million customers globally.