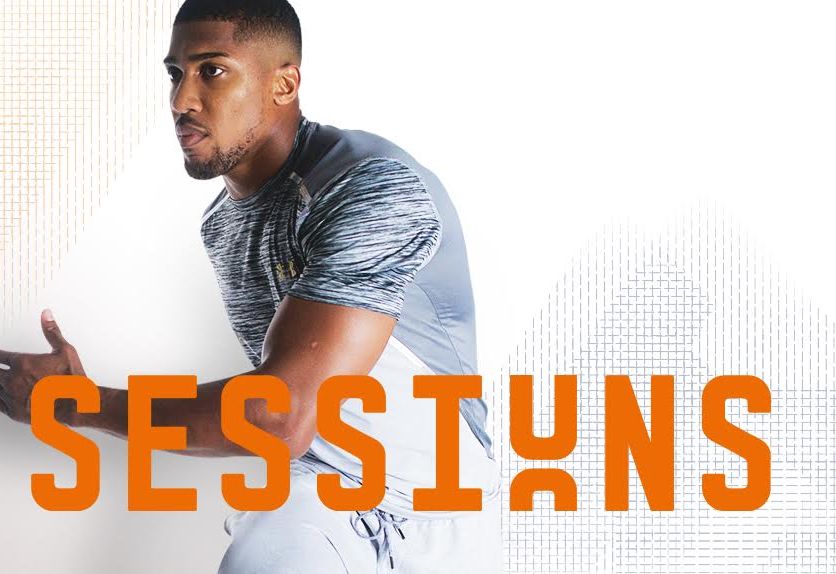 On Saturday 22nd October Lucozade Sport will launch the Made to Move Sessions, a series of live-streamed workout classes hosted by influential sport and fitness ambassadors, starting with the IBF heavyweight world champion boxer Anthony Joshua.

The campaign has been created by AnalogFolk as part of a wider ambition from Lucozade Sport to get a million people moving more by 2020.

Anthony’s session aims to become the UK’s largest ever live-streamed workout class and will give a unique insight into the British boxer’s personal exercise regime at a pivotal moment in his career. Subsequent sessions are set to feature Tally Rye and Victoria Spence (co-founders of #GirlGains), Bradley Simmonds (personal trainer to top athletes including Theo Walcott and John Terry) and Australian fitness superstar Emily Skye.

The workout classes will be simultaneously live streamed to 57 PureGym classes across the country - one of which will feature the heavyweight champ in the flesh as a special surprise for attendees. Plus, those at home can still join the workout via live streams on the Lucozade Sport YouTube channel and brand website, as well as Anthony Joshua’s own Facebook page.

Steven Hind, Head of Marketing at Lucozade Sport said: “We are absolutely thrilled to launch the new Made to Move campaign. Our lives have become busier than ever and whilst there is a great desire to move more and stay more active, it is often hard to keep as fit and healthy as we’d all like. We strongly believe that leading a more active lifestyle is key to a happier and more fulfilling life. That’s why we are setting ourselves the goal of helping 1 million people to move more by 2020.”

Ete Davis, Managing Director at AnalogFolk said: "AnalogFolk is proud to be a part of the Made to Move campaign. Getting the whole of the nation moving is an awesome ambition. Doing it with such a loved brand as Lucozade Sport and a sporting hero as big as Anthony Joshua makes it even more so.”

The Made To Move Sessions are the most inclusive and participation-led element of the Made To Move campaign. Working with Speed Communications, Fast Track, MediaCom and Lucozade Sports internal production teams, the campaign is designed to modernise and relaunch the Lucozade Sport brand, which includes new packaging, in-store activation, a major ATL campaign and specific PR activations. 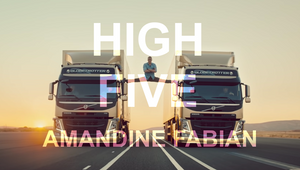 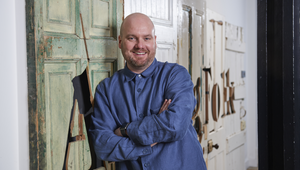 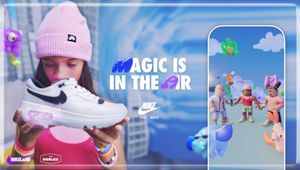 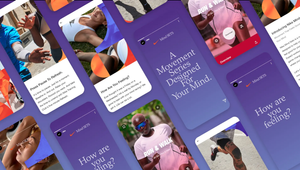 Why Nike is Asking ‘How Are You Feeling?’
View all News