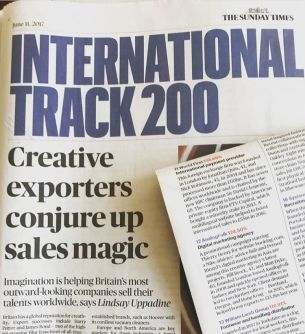 AnalogFolk opened in Sydney in 2011 and was named ‘Emerging Agency of the Year’ by B&T in 2012. Further expansion followed in New York in 2013 and more recently Portland and Hong Kong in 2015. The company now has over 250 Folk across its five locations and has recently been awarded Best Mobile Site at The Webby Awards for Nike Trainers Hub.