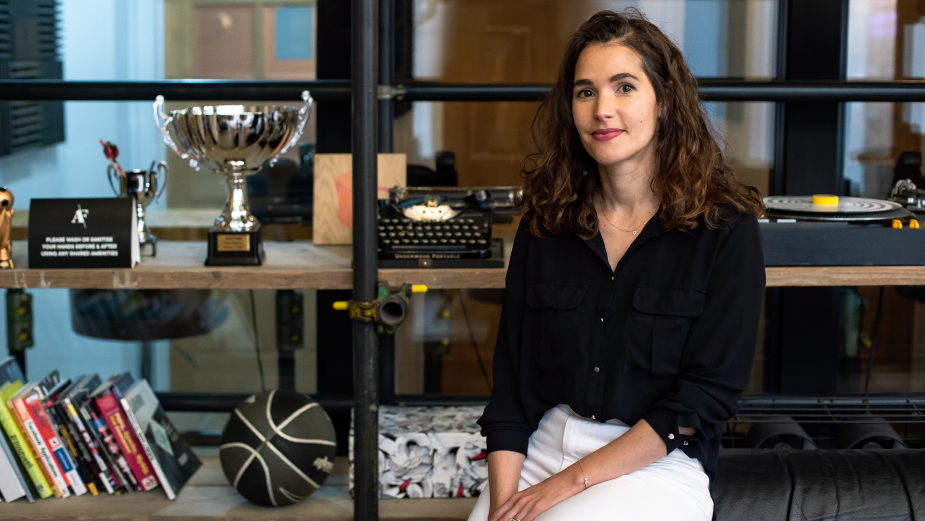 To support AnalogFolk London’s growth over the last two years with the appointments of big projects for brands such as Dole and Bayer Consumer Health and reinforcing the agency’s commitment to digital creative excellence for its clients, the agency has boosted its creative department with three new senior hires.

AnalogFolk London has bolstered its creative department by hiring Amandine Fabian as creative director. She will report into executive creative director Simon Richings. Amandine will be focusing her hybrid creative talents on advertising, purpose-driven marketing and other digital experiences for several of AnalogFolk’s diverse and progressive clients. Her track record combining both innovation and emotive storytelling is a perfect fit for the brands the agency works with.

Originally from Paris, Amandine most recently served as creative director at Ogilvy New York. Over the past 13 years, she has worked for top creative agencies where she created global campaigns for high-profile clients such as IKEA, Samsung, Cartier, Louis Vuitton, Biotherm, Vaseline, Glade, Lenovo, Motorola, and American Express.

Amandine’s extensive experience in luxury has shaped her passion for powerful ideas and impeccable craft. Building on AnalogFolk’s mission of using “digital to make the analog world better,” she will bring solutions that drive cultural relevancy, inclusivity and impact for brands and consumers.

Alex Wood and Dani Brown join as a senior creative team who have previously worked together at Digitas, Atomic London and Glue Isobar, winning several awards for category defying work along the way. Some of which includes inventing a new way to capture movement for the Royal Opera House, launching a charity in FIFA 21, and creating a series of head-turning general election posters for the i newspaper.

Simon Richings, Executive Creative Director, AnalogFolk London says: “Amandine, Dani and Alex are hugely talented creatives who know their way around a great idea and have the craft skills to back them up, too. They’ve all made work that goes way beyond the normal formats and expectations of the clients they’ve worked for. Very excited about what we’re going to create together.”

AnalogFolk London has also promoted Dan Saxton from Design Director to Head of Design. His design leadership has led to the agency’s work being recognised by many international awards juries. In his new role he will be responsible for continuing to lead the design team within AnalogFolk to deliver the best quality work for all clients. 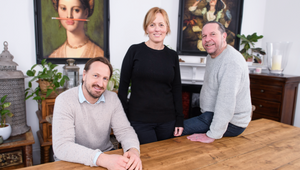 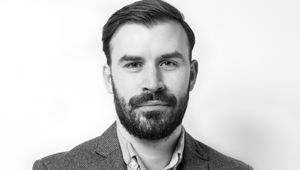 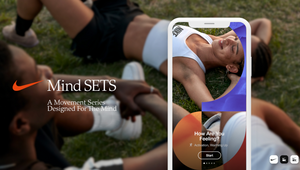