An Post Money reinforces its commitment to serving the people and communities of Ireland, as the country looks to the future and kick-starting the economy 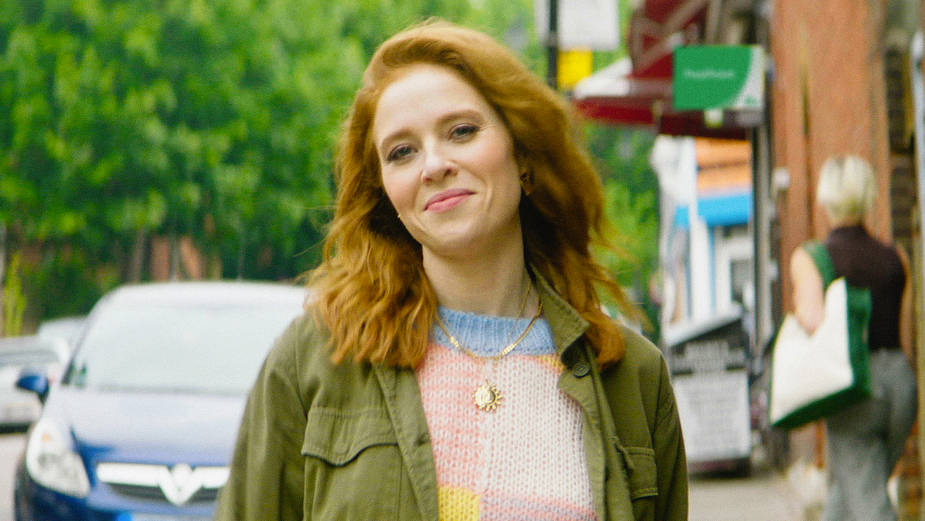 An Post Money and Folk Wunderman Thompson have created a new ‘More Than A Bank’ campaign reinforcing the commitment to supporting Irish people and communities, as the country strives to get back to normality.

‘More Than A Bank’, launches today with a new TV ad featuring Angela Scanlon, informing the Irish public that they deserve more than a bank. The campaign focuses on how An Post Money offers an alternative to traditional banks and can support Irish people and communities to be at their best.

As well as the TV going live on Wednesday 8th July, the campaign will also be live across VOD, OOH and online for the coming weeks.

Speaking on the campaign Karl Waters, said: “An Post Money have more branches than any bank and is generally regarded as one of Ireland’s most beloved businesses. And when it comes to products, they can go toe-to-toe with the banks in Ireland. They truly are more than a bank. This campaign is about telling that story.”

Ailish McGlew, brand communication manager at An Post added: “With An Post Money, we always want to communicate and demonstrate the unique role we fulfil within Irish communities. Our goal is to continue to provide financial services which help Irish people to bank and live well today and in the future with fair,people centred products.” 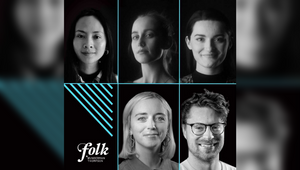