Caroline Krediet, Partner, Head of Strategy at Figliulo&Partners, wages her bets for next year 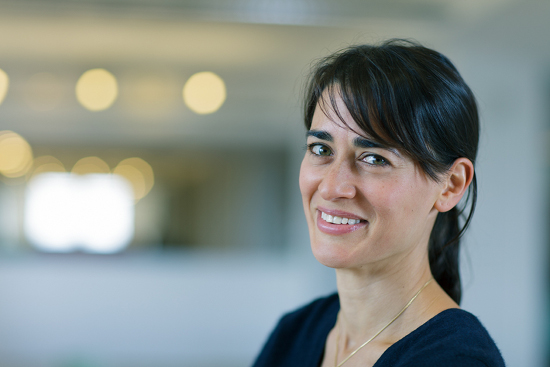 The Super Bowl is the biggest media day of the year. A collision of big screens, big data and big ideas, and, unlike last year’s early blowout, this was a truly big game – hard fought, contentious, nail biting to the finish. There was a big half-time spectacular from Katy, Missy and Lenny. The ad theme of XLIX was Big Daddy: big, weep-inducing spots from Toyota and Dove made a statement about society and were less about selling their product and more about making the brands cultural players.

2015 was the year of the anthem – 14 out of the top 20 ads in the USA Today poll were big values-driven spots, compared with only a handful last year. The anthems were moving, sure, and they promoted a lot of important and heart-wrenching causes. But here's some ‘tiny data’ from the group gathered round my seven-layer dip: “All the ‘what a wonderful dad’ ads (Toyota and Nissan) were a bit heavy for me.  Many super dads probably just want to be James Bond – so I think KIA won the imported car wars – but maybe I’m just a beer-drinking, shallow 40-something with no appreciation for sentimentality." Other tiny crowd-pleasers were constructed around smaller moments and neat product truths: a clever play on a Wi-Fi feature for Chevy trucks; a charming, Monty Python-meets-ESPN spot from Mexican Avocados; and a ridiculous low-fi, in-joke about deflated balls from Cure.com.

Of course, there’s nothing small about spending $4.5 million for 30 seconds to gain hundreds of millions of eyeballs, but in terms of concept, remembering how to think small, keeping the idea focused on a product truth, playing from brand out (versus culture in), may well be the way forward next year. For 2015, the big ideas certainly won the day, but for 2016, I’ll go out on a limb to predict far fewer anthems and maybe ‘small is beautiful’ will be the big idea.

Caroline Krediet is Partner, Head of Strategy at Figliulo&Partners