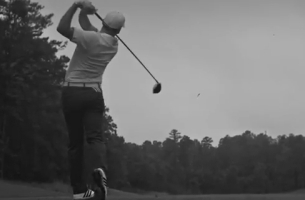 TaylorMade and Zambezi have launched their new work for the R15 metalwood driver. The campaign, called “Made of Greatness,” is targeted towards the elite amateur golfer looking to shave those few extra strokes off their game.

The campaign ties into the week of the Northern Trust Open, and the 60 second Anthem features TaylorMade’s athletes (Justin Rose, Sergio Garcia, Jason Day, Boo Weekley, Ryan Palmer) and how they’ve reached greatness on different levels. The Anthem will premiere on the Golf Channel.

In addition, the campaign will have five vignettes of the pros and why they strive for greatness, rolling out over the spring.