Parks and Recreation gives a grilling in ad by Chandelier Creative 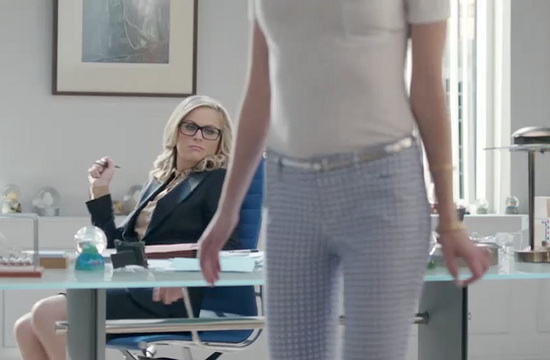