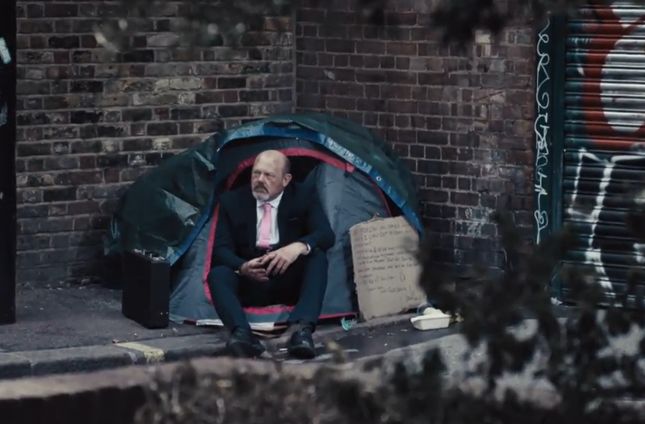 All the big names have now launched their big budget Christmas ads, to much fanfare. But now, the least expensive Christmas ad of 2018 has just been launched for St. Mungo’s, the homeless charity.

‘Potential’ was created by AMV BBDO and Rattling Stick. The spot highlights the charity’s work in ending homelessness and rebuilding people’s lives.

This is a critical time of year for homeless people, hence the drive to fundraise for the people most in need at Christmas time.

The film was made over two days on the streets of London by first-time director Josh Carpenter.

It shows homeless people dressed for the jobs they could do in the future.

The soundtrack features the song Give A Little Love from the movie Bugsy Malone, re-recorded by singer-songwriter Alex Ohm.