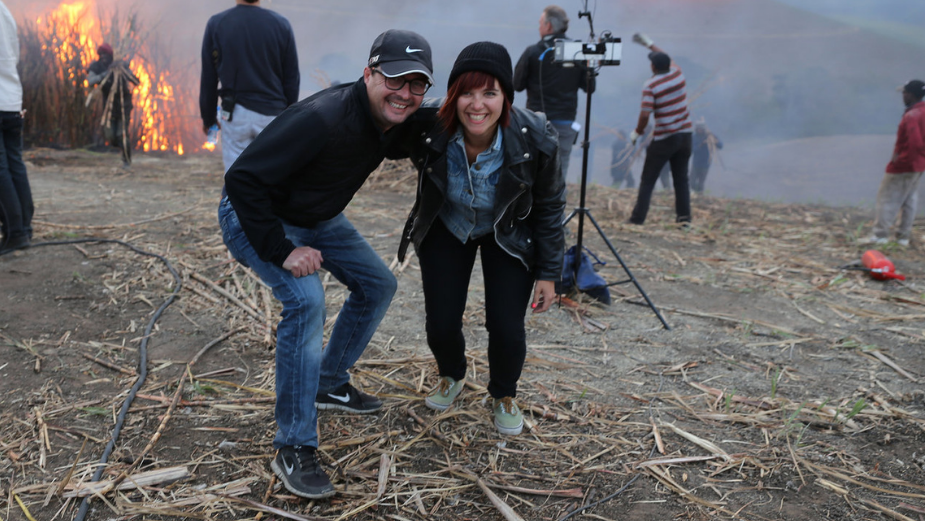 Robot, the Cape Town-based production service company, has partnered with Little Black Book to sponsor the site’s South African Edition. As part of the series over the next few months, we’ll be speaking with some of the brightest creatives hailing from SA and talking to them all about their roots and thoughts on the industry.

The executive creative directors of AMV BBDO, Nicholas Hulley with Nadja Lossgott, spoke to LBB about South African creativity, and the SA brands getting it right, and their creative working relationship. Nick and Nadja are known for creating culture-shaping work that doesn’t neatly belong to any genre. Unafraid to tackle political and cultural issues when they feel it’s right; the pair have created work addressing periods, with the first ad in history to anatomically represent period blood, and they were the creative directors behind The Trash Isles, which declared a pacific garbage an official country. They’re also responsible for Guinness's global account, after writing the brand’s influential 'Sapeurs' film. Nick and Nadja are firm believers that brands are part of the world and they should strive to do good with authenticity and sincerity.

LBB> You were both born and grew up in South Africa. How would you characterise the creative culture there?

Nick & Nadja> South African creativity is a product of the dramatic, incredible change the country has been through. It is optimistic. There is always a sense that all problems can be overcome. It is a melting pot of styles and influences. It is very hands-on. Without the budgets of other markets, everybody just gets on with it and tries to make the best. It is resourceful and resilient. It is always finding a way around and through obstacles.

LBB> You’re now living in London. What are some of the biggest differences between the two places and what do you miss about SA?

Nick & Nadja> We love the vibrancy of London. And how we get to meet people from all over the world and  plug into a global culture.

Of course we miss the South African energy - optimistic, on the edge, pioneering, and just getting on with it. We miss our friends and family. We miss the bushveld. And we miss not having to wear puffer jackets everywhere we go.

LBB> Was creativity always a part of your life?

Nadja> My parents are both artists so I grew up surrounded by art and, importantly, grew up with art as a way of life and a career.

Nick> While my parents weren’t creatives, they taught us to question everything and surrounded us with books, which is the foundation of a creative way of thinking and being.

LBB> When did you realise that advertising was the right career path for you?

Nick> I always knew I wanted to be a writer of some description. I studied journalism, worked briefly as a journalist and then I heard about a copywriting course in Cape Town at the AAA School of Advertising. I took their copy test and it felt instantly like this would be a fun and creative way to earn a living.

Nadja> My parents are both artists, so a creative career was pretty much set in stone for me. And something I always wanted to pursue.

LBB> In your view, which South African brands are currently getting it right when it comes to their creative and why? And is there anything which the EU market can learn from their success?

Nick & Nadja> We both loved the Johannesburg Ballet series of ads that crafted balletic interpretations of trending news topics. The work was beautiful and felt unique. Nando’s is also a brand that continues to be relevant and never afraid to participate in the shared reality of daily South African life with humour and bravery.

LBB> Are there any common misconceptions about the market in South Africa?

Nick & Nadja> We don’t think so. Everywhere we go, the South African industry is rightly admired for its creativity and for punching above its weight.

LBB> What influences the way you work today? Where do you look for inspiration?

Nick & Nadja> Like a lot of creatives we are magpies. We look for inspiration everywhere: in books, in art, in fashion, in the news.

LBB> A lot of your work deals with ‘hot button’ and political issues (periods, the environment, Zimbabwe’s collapse) - do you think advertising has a responsibility to engage with big issues like this and why?

Nick & Nadja> Corporations and brands are part of the world and it should only be seen as a good thing if they want to be sustainable, ethical, and responsible. The trick is always for brands to do it with sincerity and authenticity as well as with creativity and engagement.

LBB> The ‘Blood Normal’ campaign changed the conversation on periods. How did you decide on the idea and why did you think it was the right time for it?

Nick & Nadja> It was the right time for Blood Normal only because it was so long overdue. When we were working on the brief we couldn’t really believe all the ridiculous conventions like blue liquid and the stubborn taboo that made a ridiculous euphemism out of everything. Of course this was mirrored by society and culture which at the time had an almost total absence of periods. So we wanted to change that, and dynamite the shame. And we knew that if a mainstream brand dared to show blood, it would shift the needle of culture. But as they say, everybody wants to go to heaven but nobody wants to die. We had to go first, and we soon realised that not everyone thought it was the right time to do what we did. Our clients, Martina and Tanja, our strategist Margaux, and the whole team of Sara, Sarah, Tam and Sarah had to fight like hell to get it out in the world.

LBB> You have work displayed at The Design Museum and The British Museum, which is pretty incredible! Can you tell us a little about the work on display?

Nick & Nadja> The poster made of Zimbabwean dollars for the Zimbabwean newspaper - which we did with our dear friends and fellow South Africans, Shelley Smoller and Raphael Basckin, is on display in the British Museum. The design elements (the flag, the currency) of the Trash Isles, which we CD’d and were conceived by Michael Hughes and Dal Almeida, is in the Design Museum.

LBB> You run Guinness's global account. What’s the most interesting part about working with them as a brand?

Nick & Nadja> It is a privilege to work on such an iconic brand, and a privilege to work with a team who love their brand as much as we do. But what makes it so interesting is how much ordinary people love the Guinness brand. And the expectation they have for the advertising. Wherever we go people can tell you their favourite Guinness ads and they will give you their ideas for new ads. You feel a responsibility to keep honouring the advertising legacy.

LBB> What is it like working together? How has your creative relationship evolved over the years?

Nick & Nadja> First and foremost we are friends. We love each other’s company. It makes the adventures better and makes the tough times endurable. As creatives we trust in each other’s craft. And while we like to say that over the years we have come to share a brain, what is actually happening is we have the same vision but approach that vision in two completely different ways.

LBB> What kind of changes or transformations would you like to see within the industry in the next five or ten years?

Nick & Nadja> We have had so much fun, and been so lucky during our career, that really we hope that advertising changes enough to continue to attract the talented misfits of tomorrow, no matter who they are or where they are from. Our differences make us stronger and more creative. 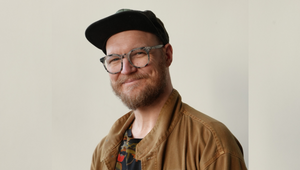 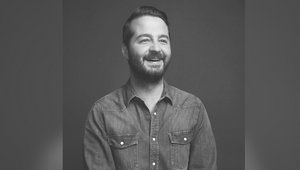 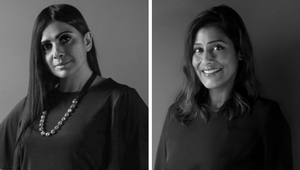 Duchess’ Nino Naidoo and Suhana Gordhan: “South Africa Is More Energised Than Ever” 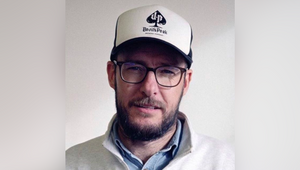 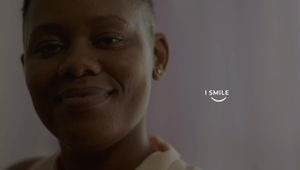 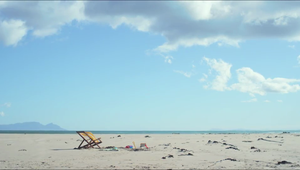 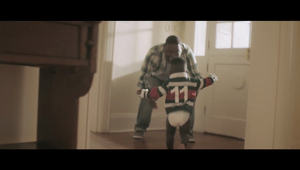 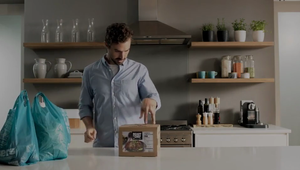