By the end of 2029, Sheba plans to restore more than 185,000 square meters around the world in an effort to restore the oceans’ most diverse ecosystem 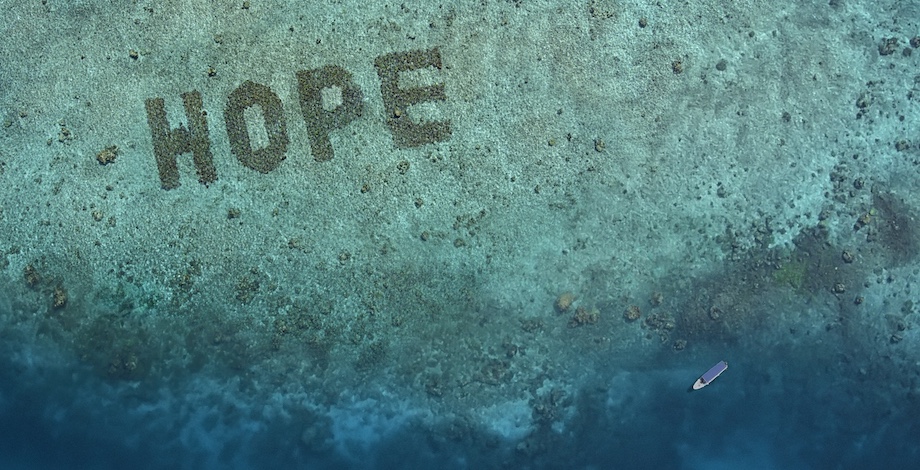 The plight and fragility of the world’s coral reefs are well documented with scarce excuse for optimism. However, the latest campaign from SHEBA promises to change that script with help from Aussie collective The Glue Society.

As part of MARS’ ongoing Sustainable in a Generation Plan, a team of marine biologists have designed a system where they can naturally restore coral reefs at speeds of up to four times quicker than normal conditions. They have been actively developing the restoration method in the Coral Triangle for over thirteen years with the program now moving into Australia and Mexico. The culmination of all that expertise has been brought together to create @ShebaHopeGrows.

To bring this story to life and capture the broader public imagination, AMV BBDO worked with an international team of production partners to create a 150 foot-long thriving coral reef, spelling out the word ‘HOPE’. Something that is visible on Google Earth.

The installation was planted in August 2019 on a site of dead coral rubble off the coast of Sulawesi, Indonesia.

Says Jane Wakely CMO, Mars, Incorporated: “At Mars, we want to harness the power of our brands to make a positive difference.  We know that our consumers expect great quality food for their pets but they also want a brand that make a positive difference. The loss of the world’s coral reefs requires urgent attention, and with our Sheba Hope Grows campaign, we want to show the world that positive change to our oceans is possible and create a movement to grow hope.”

Says Alex Grieve, chief creative officer at AMV BBDO: “An extraordinary problem requires an extraordinary solution. All the traditional ways of working had to be abandoned and reimagined. In the end the most audacious idea became the idea. The way to save the world’s coral reefs was to build a coral reef. A literal symbol of ‘Hope’.”

By the end of 2029, Sheba plans to restore more than 185,000 square meters around the world in an effort to restore the oceans’ most diverse ecosystem. 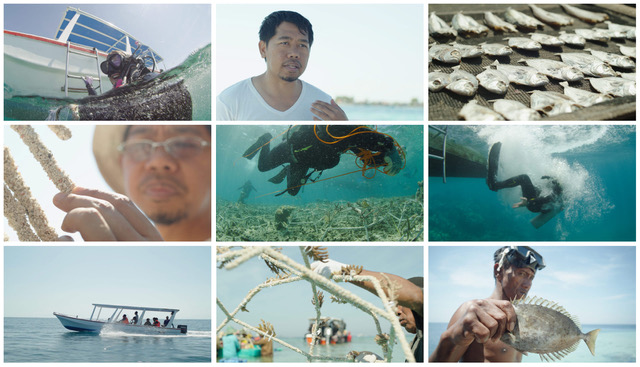 The Glue Society’s role included the direction of a number of documentary films centring on the installation and gradual growth of the reef, from the valuable involvement of the local community, its underwater construction and its positive impact on fish numbers.

Says director Paul Bruty of The Glue Society: “For a brand like Sheba to be taking such direct responsibility for their practices is admirable and heartening. Learning that this was the culmination and continuation of over thirteen years of research and active coral reef restoration made it apparent this was a project with authentic ambition – and a story well worth telling and sharing.”

Director: ‘The Making of Hope Reef’