Film follows Saskia, a girl passionate about sewing and how her smart meter has helped to power her hobby 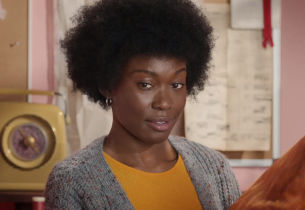 Smart Energy GB is launching the second wave of its successful ‘Save Your Energy For…’ campaign with a TV commercial that continues the theme of demonstrating the surprising amount of energy we could all save with a smart meter.

Created by AMV BBDO, the 30-second TV spot, which will also run on YouTube and other online video platforms, is the next ad in a series of human stories that highlight the unexpected scale of the energy savings that can be achieved.

The campaign has been running since May, with the new execution going live this month. The film opens with a young woman, Saskia, who is passionate about sewing. Saskia is shown sewing a cushion early in the film and we hear that, after getting a smart meter, she’s able to save enough energy every year to power her sewing machine non-stop for 195 days.

The ad gradually reveals the extent to which Saskia’s smart meter has helped to power her hobby – every last inch of the living room is upholstered with the same patterned material as the cushion featured at the outset. Even her rather surprised boyfriend and cat find themselves receiving this same decorative treatment. 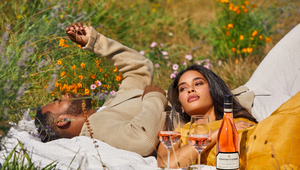 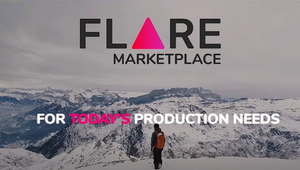 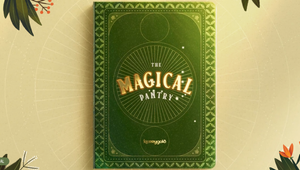 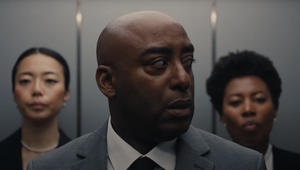