AMV BBDO and Bacardi Move to the Sound of Rum 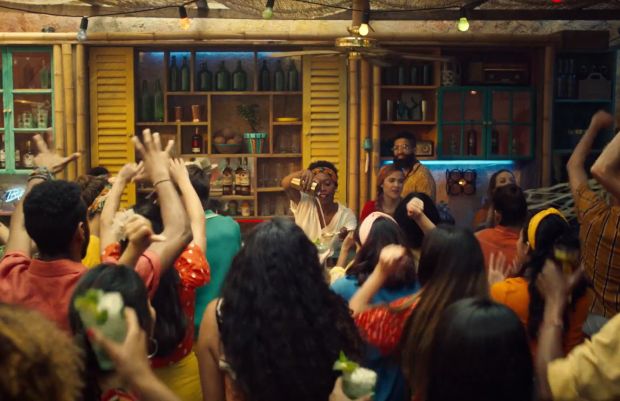 Today BACARDÍ launches the new ‘Sound of Rum’ campaign featuring five top bartenders from around the world. Debuting an epic new video and track, the ‘Sound of Rum’ mixes the irresistibly uplifting vibe of the rum brand’s Caribbean heritage with the audible rhythm of cocktail-making. Celebrating the sounds that make you want to move and shining a spotlight on local bartending talent, the components of the track have all been recorded from the sounds of the ingredients and tools used to prepare BACARDÍ cocktails.

Starring in the video are top bartenders Lawrence Gregory (UK); Julia Rahn (Germany); Raysa Straal (Netherlands); Adrien Nino (France); and Nicole Fas (Puerto Rico), who have come together to create their fresh take on the auditory experience of the ‘Sound of Rum’. Hip hop artist and long-standing friend of BACARDÍ Swizz Beatz is the Executive Producer of the track.

The Caribbean-inspired video sees a bartender working behind the scenes of a bar as she carries a crate of BACARDÍ down a neon-lit alley. The sound of the bottles clinking launches the music track as the shot cuts to the colourful bar and energetic crowd, all dancing to the newly created beat. Bottle caps are popped as pineapples and lime fruits are rhythmically chopped, while the track fills with a crescendo of sounds and builds to a silent stop. An ice-filled cocktail shaker resumes pulsing to the beat, before a refreshing cocktail is poured.

Fabio Ruffet, Regional Brand Director for BACARDÍ Europe, commented: “Bringing together this group of bartenders highlighted the pure energy and skill that goes into cocktail-making. From the moment the they met on set, the connection between them was instant –there was a palpable electricity as they hit it off and started discussing plans for local bar takeovers in each other’s cities. No one drinks rum sitting down – and now even the making of our cocktails has its own uplifting beat.”

Directed by Tucker Bliss and created and produced by AMV BBDO, the video was shot in a traditional courtyard that was transformed into a fully stocked, vibrant Caribbean-inspired bar and dancefloor for two whole days. The video was shot at pace with precision across every detail, with a tangible energy portrayed in each moment. AMV worked in collaboration with music production company MassiveMusic to ensure every sound was captured live on set for use in the final music track.

Director Tucker Bliss commented: “We took inspiration from the ASMR world, focusing on the instantly recognisable and familiar sounds of the bar – honing in on what rum might sound like. We had such an amazing time breaking down each mixed drink to its core sonic components, to their most simple form, and then building the vibe back up into a new track.”

To celebrate the launch of the new campaign, each of the bartenders has crafted an innovative cocktail embodying the Sound of Rum:

UK bartender Lawrence Gregory brings his extensive knowledge and love of rum to create the Flamingo Domingo, which will be listed at the Curtain hotel bar in London’s Shoreditch

Julia Rahn from Germany has channelled her passion for art to create her salty and zesty cocktail Match The Beat, which will be available at Bar Convent Berlin in October and at her new bar later this year

Raysa Straal from The Netherlands has brought her dancing background to the cocktail world with her creation Mi Mundo, which cocktail lovers will be able to enjoy at Tales & Spirits bar in Amsterdam

French bartender Adrien Nino, who works daily with over 400 types of rum, has created the Toronto Tropico which will be on the menu at 1802 Bar throughout September and beyond

The new ‘Sound of Rum’ video will run on BACARDÍ social channels across Europe from 12 September 2019. 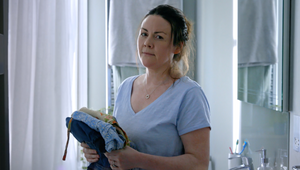 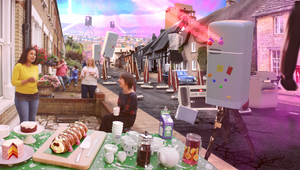 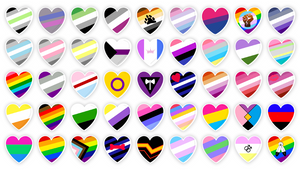 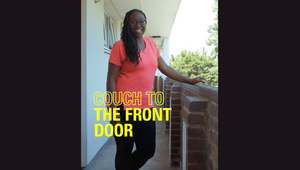 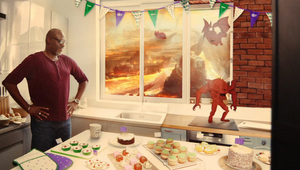 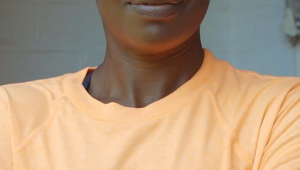 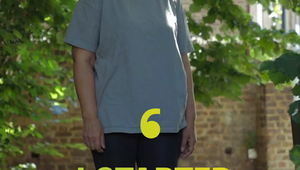 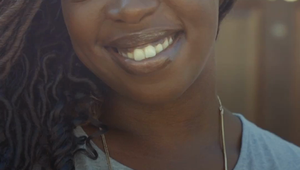