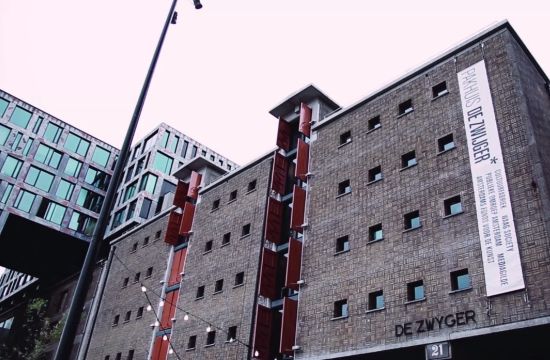 The event (sold out three months in advance) was organized by Dutch Digital Design, a new brand to promote digital design that is made in Holland. The brand seeks to produce trough publications, online presence and events like this one.

Initiator Bert Hagendoorn kicked off with an introduction and the schedule of the evening, followed by co-moderator Wouter Boon (Boon Strategy and Amsterdam Ad Blog), who read a column on stage about the theme of the evening: ‘Made in Holland.’ The essence: digital doesn’t have borders, by definition; both geographically as well as discipline-wise. That’s how it matches with the Dutch mentality: it has an open mind. ‘Made in Holland’ thus stands for collaboration and digital ideas that can easily travel.

The first case was presented by Jort Schutte (Achtung!), he gave a sneak preview of the toothbrush-app they are developing for Philips Sonicare. The app for children, parents and dentists has 5 forms of design combined: behavior, character, sound, animation and game design. The moral of his story: ‘We are not designers, we are modern puppeteers.’

Next up was Jeroen Barendse from Lust (Graphic and Interactive Design) with Urban Sensing, a project that visualizes the moves and emotional state of people on twitter. The emotions are distilled from social media messages the agency tracks via GPS. Together with the Artificial Intelligence department of TUKE (Technical University of Kosice, Slovakia) they developed the algorithms that can analyze text.

The third case, presented by Jules Tervoort and Mischa Rozema of hybrid production agency PostPanic, was about the making of their upcoming sci-fi short Sundays. The impressive short, which already gained full attention in Hollywood, will eventually lead to a full feature. They showed the audience how the scenes were done from sketch to concept, art, film, CG visuals and postproduction.

Then Harald Dunnink from Momkai took the stage, to talk about the design of the crowd funded news platform: De Correspondent, with a database of  33.000 paid members. Next to content updates, it’s continuously updated with new tools and the design of the platform itself. Dunnink talked about several design elements of the platform came about and how they made specific choices to support an intuitive reader-experience.

The last session was by Bram Holzapfel (DDB & Tribal Amsterdam) and Wesley ter Haar (MediaMonks), on KLM Space. They showed how a combination of the stunning design and interactive experience made it a worldwide hit, showered with international awards. They showed the impressive, never seen before making of story behind the project. The key to it’s success: the mutual ambition to achieve excellence.

During the closing all people involved in making the event a success were explicitly thanked; Jort Schutte en Daniel Sytsma (Achtung!) who also took care of the design and art direction and Owen van Dijk (SID LEE, also founder of the Dutch Adobe User Group) who did the production of the event. Special thanks was also given to Sjoerd Olislagers and Niels den Otter (Audentity) for making the opening titles. Finally, the sponsors and media partners were thanked.

Owen van Dijk: ‘As soon as Bert told me he was working on this initiative and asked me to help him I said 'Yes'. I think it's important for the local digital community to have an independent platform to showcase the excellent work that is being produced here. Bert and I have been working together for years at the Dutch Adobe User Group which I founded with Bert as Chairman - together we've organized over 30 events and sold-out conferences. This experience allowed us to move fast and trust each other in knowing we'd be able to pull of such a high quality event in a short time.’ 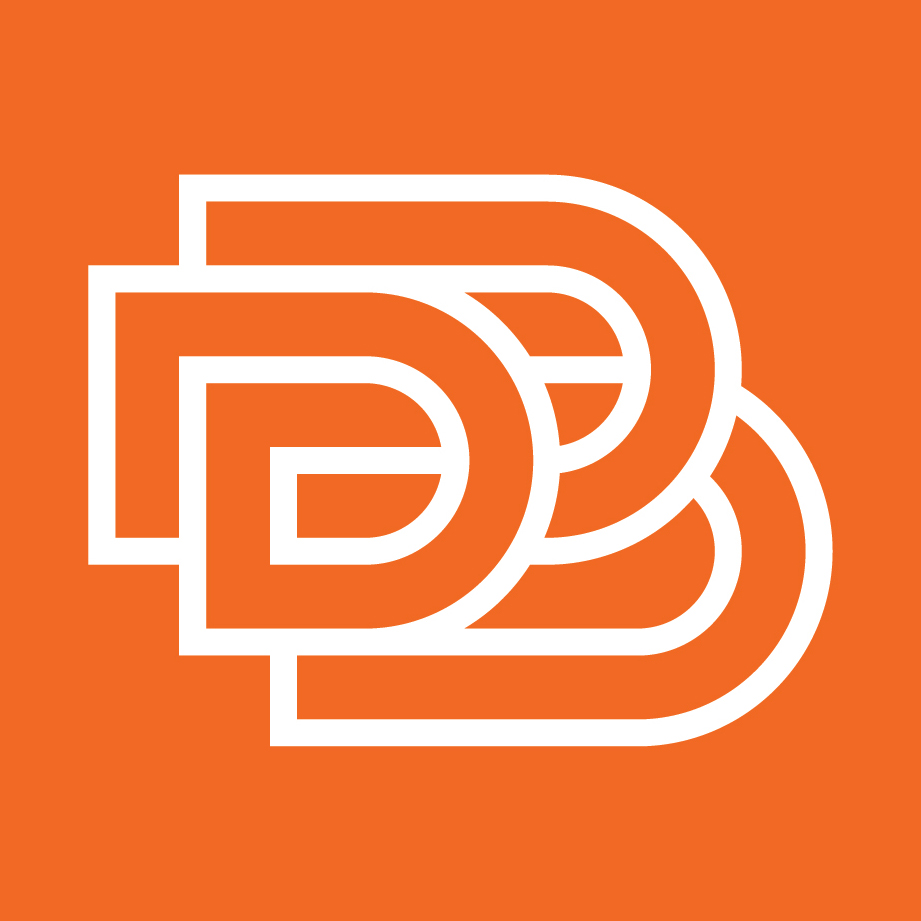 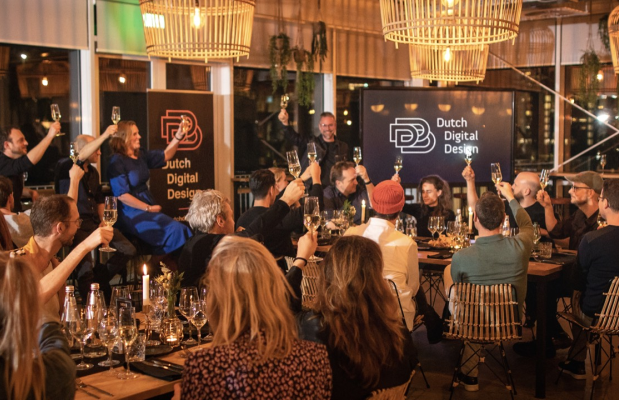 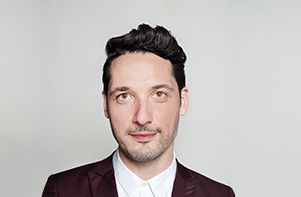 How De Correspondent Is Revolutionising Online Journalism
View all News