Fort co-founder Amr Singh is one of South Africa’s most exciting commercial directors – and he’s now making moves in Europe and Canada. But his story of creativity and determination is full of insight and inspo for anyone hoping to do their own thing in a seemingly impenetrable industry, writes Laura Swinton 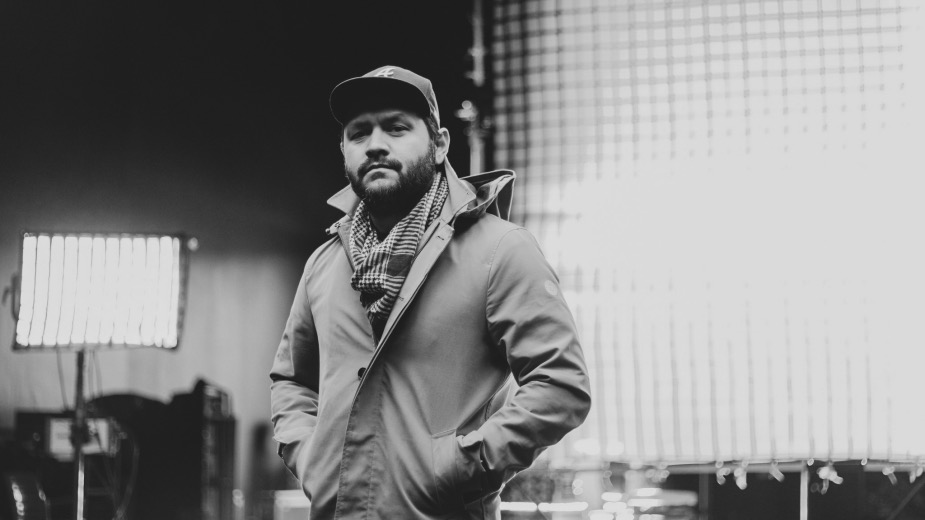 These days, as well as shooting his own eye-catching work, Amr is also a mentor to young directors at Fort, trying to make their way in the industry. Of course, things have changed enormously in the past 15 or so years. Tech is more accessible and it’s easier to play and practice and fail and learn. It’s also more fiercely competitive. However, some things remain constant.
“My first advice is: be patient. By that I mean they need to be patient with themselves. It can be really disheartening. One thing I find with young directors, and I found in my career, is that you go into a project with focus and ambition and at the other end you feel, ‘why is it just not that good?’. The patience I’m referring to is the patience that you need to do some work that’s not good and figure out how to do good work,” says Amr.
It also takes time to develop a unique style and perspective. Amr describes his own style as something that developed organically. Once he had nailed various genres, he wanted to start playing with and putting his own twist on those genres.
As well as developing his own style, Amr also started developing his own projects, outside of the commercial world. He and his team were inspired to go to Nepal on an adventure to make a film. Over the years, Fort has shot films for numerous NGOs across Africa, in countries like Ethiopia, Senegal, Uganda, Mali, and Nigeria and Amr loves the fascinating stories they get to tell in cinematic ways. They wanted to do that, but to have the freedom to experiment. Unexpectedly, that film proved to be a hit, getting into the official selection at several film festivals and won the Van Gogh Award at the Amsterdam International Film Festival.
And now, Amr is working on a script for his first feature film. Cryptically, he explains that it’s a film about interconnectedness across the generations, across millennia.
Moreover, he’s embracing the next stage of his career as a truly international director. It’s ambition he always harboured, and when he felt ready reached out to a carefully curated selection of production companies around the world, looking for people with a ‘similar creative compatibility, similar worldview and similar ambitions’. Deals with Sequoia in Canada and Germany’s Betti Films have been finalised recently, and other conversations are underway elsewhere. And while Covid-19 has put a cramp in production generally, Amr has also been pitching on more European jobs as agencies seek local South African directors.
With his exacting eye and sizzling style, look out for Amr’s zesty work cutting through the stodge.
view more - People

How Valpre Water Encouraged Africans to Own Their Richness 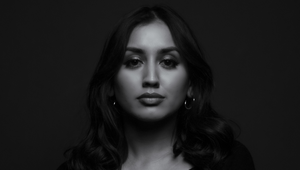 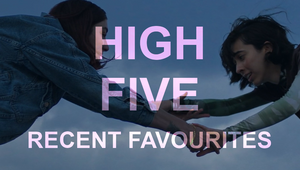 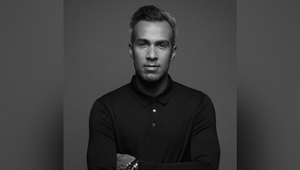 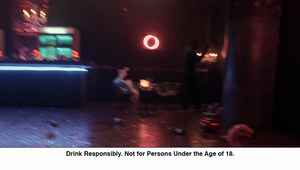 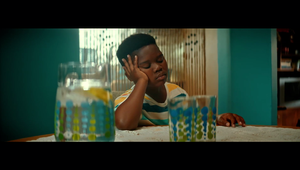 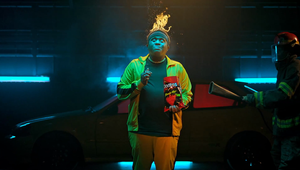