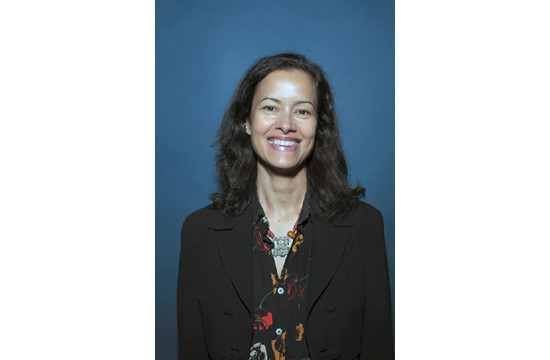 The Association of Music Producers has named its 2014 AMP Awards for Music and Sound Advisory Board, reflecting the growing diversity of music providers and users in the modern branding era. Chairing the group is Rani Vaz, Senior VP and Director of Music and Radio Production at BBDO New York.  Vaz will lead a group of executives from the agency, music label, music publishing and advertiser communities who bring their insight to the competition and to the awards’ judging process.

Joining Vaz on the Advisory Board will be Nick Felder, Group Director, Film and Music Production for The Coca-Cola Company, who was on hand at the in-augural AMP Awards in 2013 representing his company, which was one of the first advertisers inducted into the AMP Hall of Fame.

Also serving on the 2014 Advisory Board are:

- Josh Rabinowitz, EVP/Director of Music, Grey Worldwide and Past AMP Advisory Board Chair;

“The function of the Advisory Board is to bring diverse industry perspective to the awards categories and definitions, as well as to the judging itself,” says AMP’s Past President Larry Pecorella, Co-Founder and Creative Director of Comma Music.

Pecorella points out that, while the broad outline of the competition and the early round judging is done by AMP members, “it’s important that our advisory board members reflect the broader mosaic of the music world and contribute their guidance and insight as we judge the best work in each category.”

Vaz says she is honored to serve as the Advisory Board Chair, and couldn’t be more emphatic about the value of the AMP Awards.  “I’m incredibly proud of the work everyone on the music and sound side of the business has created over the years,” she says. “These companies and their people are some of the unsung heroes of our industry, and this show is a crucial way to educate and remind everyone of the vital role music and sound play in creating unforgettable content for brands. A celebration like this lets us focus our attention solely on their contributions.”

Adds Coke’s Felder, “This is a show that honors those who make the second-most important component of a piece of film after the picture, and that’s the music and sound. “That’s what makes it fresh. To me, this is a long-overdue and much needed competition that is massively valuable to all of the talents who work in the business today.  As Rani says, they’re unsung heroes.”

Grey’s Rabinowitz describes the experience of chairing the Advisory Board as “incredibly positive.  It was gratifying to team with colleagues and comrades whom I’ve known and respected for many years to kickstart something many of us have been pushing for a long time. It was very satisfying.”

Rabinowitz says the Board plays a key role in helping steer the event and attracting top talent and top work.  “The fact that we embraced the entire community of people who create and provide music for advertising and branding – rather than just the creators and producers – helped drive a pretty wide swath of entries from the industry at large,” he notes about last year’s AMP Awards.  “Given this, year two promises to be an even bigger and better competition.”

The 2014 competition will culminate with a gala awards ceremony and concert at New York’s City Winery on Wednesday, May 7, 2014.  More information on cat-egories, fees, deadlines and eligibility requirements can be found on the AMP web site at www.ampnow.com. AMP Awards will be presented in 12 categories, including Best Original Song, Outstanding Adaptation, Best Use of a Licensed Song, Outstanding Sound Design and more.

In addition, the Association of Music Producers will be inducting two more brands into its Hall of Fame, which honors legendary marketers that have demonstrated a profound understanding of the importance of music and sound in telling their stories.  In addition to Coca-Cola, AMP inducted McDonald’s in its inaugural year.  Hall of Fame inductees for 2014 have yet to be announced.