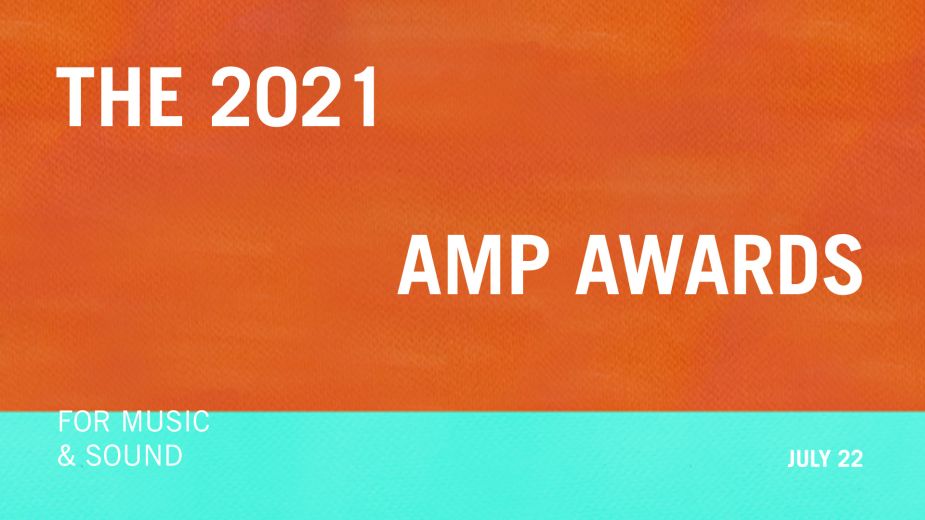 The chorus is building for the premiere of the 2021 AMP Awards for Music & Sound, now set for Thursday, July 22 at 7 pm ET, on Zoom. Admission to the virtual presentation is free, courtesy of our sponsors, but registration is required. To RSVP for the AMP Awards, please go to the RSVP page.

In announcing the new date for the virtual show, the AMP Awards committee also released the list of agency creatives and producers who took part in its recent curatorial judging session and announced its list of companies who’ve signed on to sponsor the event.

And, in keeping with past shows, the AMP Awards will be presenting a special and exclusive musical performance, this time by a major recording artist. This Grammy and Academy Award winner will perform two songs during the virtual show, to celebrate the competition’s winners and salute their creative achievements. The show itself will open with an animated title sequence created by Sibling Rivalry, with music by Yessian. Post production for the virtual show is being handled by Cosmo Street. 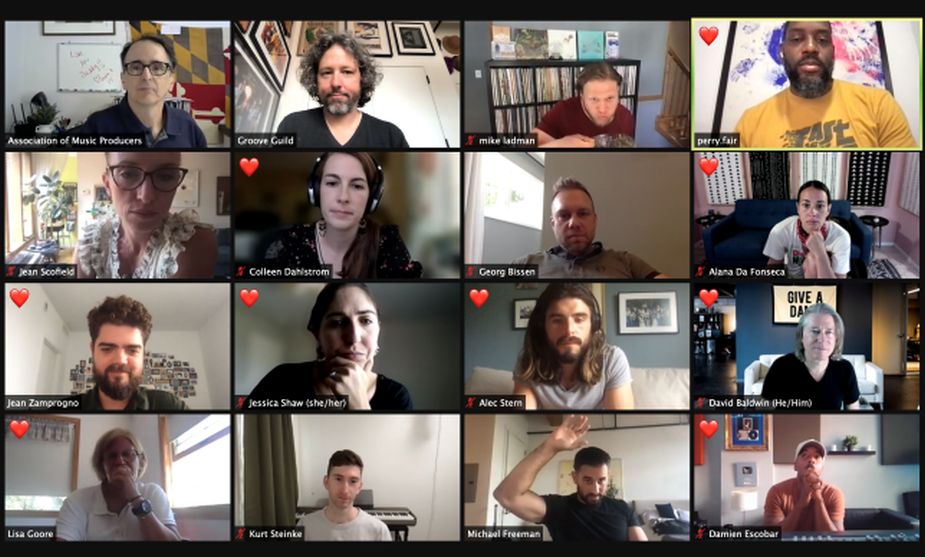 The AMP Awards Curatorial Committee met recently under the leadership of Show Chair Perry Fair, EVP/ Global Executive Creative Director and Director of Entertainment at McCann, to review the category finalists and confirm the choices of the AMP jury panel as category winners. They also selected the 2021 AMP Award Ryan Barkan Best in Show winner, which honors the memory of the late Droga 5 music supervisor, Ryan Barkan.

The AMP Awards Committee has also released the list of sponsors for the 2021 Show. Leading off are Platinum Sponsors FGMK Insurance, Audio Network and DISCO.

“We’ve had an amazing year for the AMP Awards, with our number of entries up from last year and more AMP members taking an active role in our judging process,” says AMP National President Georg Bissen of MetaTechnik. “We also had an impressive lineup of curators, thanks to the efforts of our awards committee and our Show Chair, Perry Fair.

“Coming after what everyone went through in 2020, this was a true affirmation of the strength of the advertising music community and the power of music and sound to move people emotionally,” Bissen continues. “We’re excited to share our winners and recognize their creative accomplishments.”

“The response we had this year from sponsors has been incredible,” adds Groove Guild’s Al Risi, who spearheaded AMP’s sponsorship efforts. “Not only do we have most of our sponsors returning from years’ past, we also have a lot of first-time sponsors. All this amazing support from our community is not only inspiring and appreciated by the entire AMP membership, it also reflects how far the AMP Awards have come on so many levels. Every year our show gets a little stronger and a little bigger, and that wouldn’t be possible without the strong and continuing support of our sponsors."