Winning work and Best in Show to be announced on May 21; category for Most Effective Use of Music in a Campaign is renamed for late Droga5 music supervisor 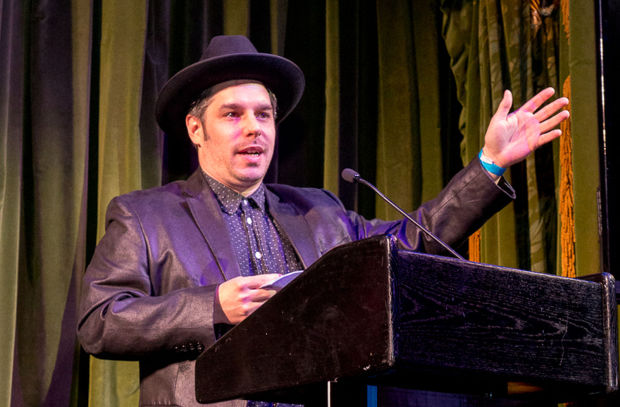 The Association of Music Producers has released the shortlist for the 2019 AMP Awards for Music & Sound. The winners of the 2019 AMP Awards, along with the coveted Best in Show, will be announced at an awards presentation set for May 21 at Sony Hall in New York. To view all the Shortlist entries, visit the AMP Awards Shortlist page here.

The AMP Awards Committee has also announced that one its key categories – Most Effective Use of Music in a Campaign – has been renamed in honor of the late Ryan Barkan. Ryan was a music supervisor at Droga5 who passed away in 2017 at 39, two months after winning the AMP Award in this category for the agency’s work for Google. Barkan’s wife Angela and daughter Sunny will acknowledge the honor and will present the AMP Award trophy to the 2019 winner in that category.

Leading the Shortlist this year is the New York-based Antfood, which has nine entries in Shortlist contention covering such categories as Best Original Song, Best Sound Design, Best Execution of a Sonic ID/Logo, Most Innovative Process & Execution and Best Use of Music in Experiential/Events. Its work for SXSW, Maxon and AICP were each shortlisted twice.

In renaming the Most Effective Use of Music in a Campaign for Barkan, who shared the award with his Droga5 music supervisor colleague Mike Ladman, the AMP Awards recognises a passionate supporter of the ad music industry who has helped source music for a wide range of ad campaigns.

Ryan was a Virginia native who, with Mike Ladman, established the music department at the New York office of the globally acclaimed creative agency. Prior to joining Droga5 he was with Warner Music Group and, before that, at Primary Wave Entertainment.

“We’re proud to recognise Ryan’s accomplishments and commitment to the advertising music industry,” says AMP president Elad Marish, partner at Swell Music + Sound. “His agency has been an ardent supporter of our competition, and Ryan’s appreciation for the role of independent music companies has made our members’ collaborations with him over the years not just rewarding, but gratifying. Our Most Effective Use of Music in a Campaign will now be known as the Ryan Barkan Award for Most Effective Use of Music in a Campaign. We feel this is a fitting tribute to someone who really got what the advertising music industry is all about.”

Mike notes that not only was Barkan his partner and colleague, but also a close friend. “To be able to build the department at the best agency in the world, and to do it with Ryan, has been a tremendous experience,” he says. “The work we did together on Google that won us the Most Effective Use of Music in a Campaign award in 2017 was one of the most rewarding experiences of our careers, and I say that not just as a music supervisor, but as a music lover. It was a team effort, so having this award named for Ryan by his peers is truly special.” 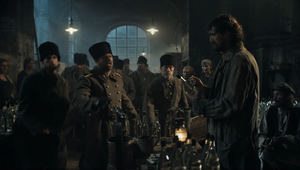