Panel of music industry, label, publishing and agency experts will select Best in Show as competition extends deadline to March 3 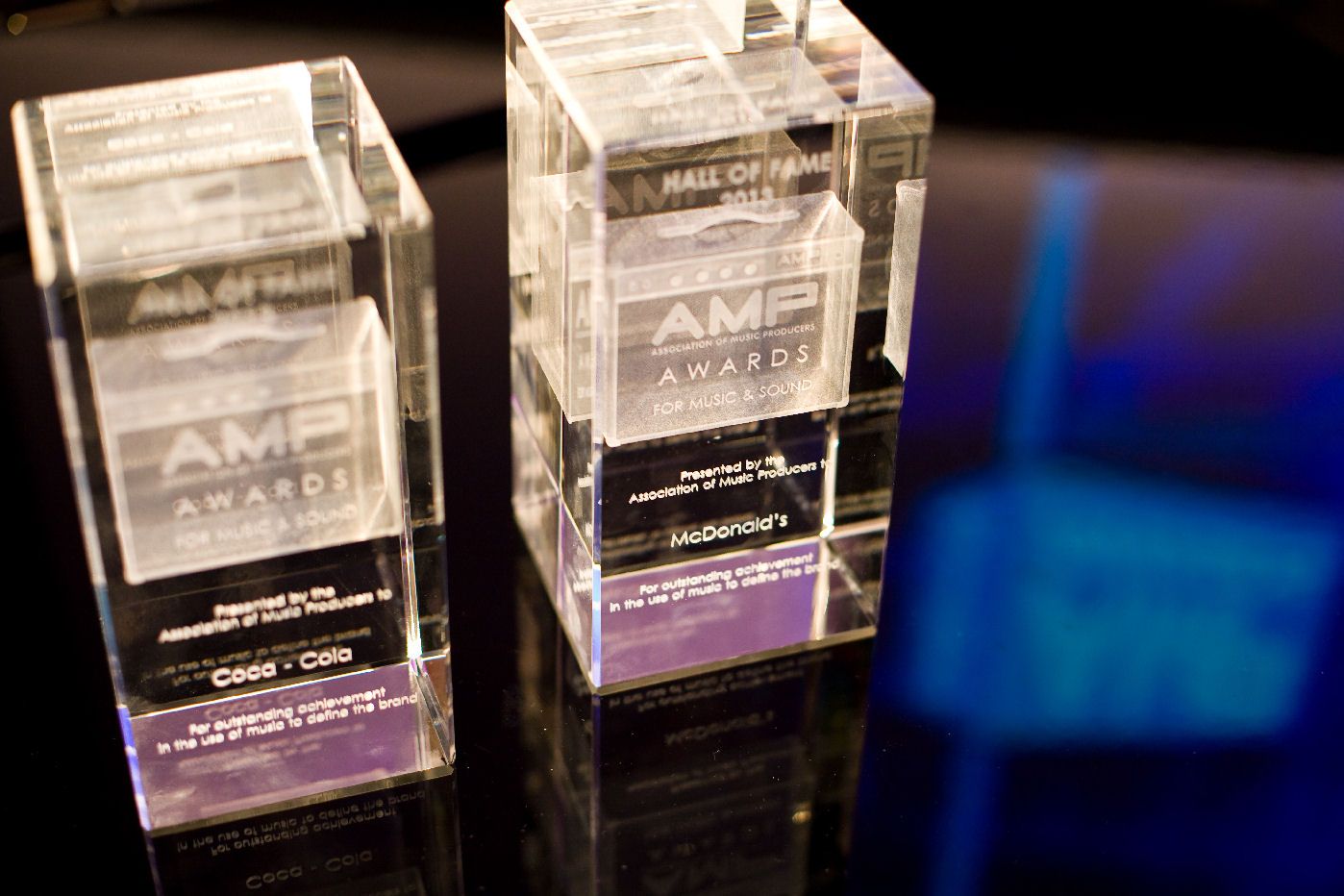 The 2017 AMP Awards has announced the members of its 2017 Curatorial Committee, which will be led by AMP Awards Chair Susan Credle, Global Chief Creative Officer of FCB. The panel, which will meet in New York in late April to review all category finalists and choose the competition’s coveted Best in Show winner, is comprised of music, record label and publishing executives as well as top ad agency creatives, producers and music producers.

In addition, the AMP Awards has announced an extension of its entry deadline, The new deadline is 11:59 PM PST on Friday, March 3. All entries must be uploaded to the competition’s awards portal by that time. The portal can be found here.

The Curatorial Committee includes the following:

“We’re very excited to have such an impressive group of professionals taking part in the final judging process for the 2017 AMP Awards,” says Jason Menkes, Partner and EP at COPILOT Music + Sound and President of the Association of Music Producers, sponsors of the Awards. “Their diverse backgrounds underscore the importance of advertising to the music industry and the immeasurable contribution music and sound makes to the success of an advertising message or campaign. That they’ve agreed to come together to help us select the best of the best is not only a testament to our competition, but to the entire advertising music industry, and for that we’re grateful.”

The AMP Awards will be presented at its gala awards presentation, set for Tuesday, May 23, at the Diamond Horseshoe at the Paramount Hotel in the Theatre District. The event includes the annual AMP Hall of Fame induction ceremony, which recognises a major advertiser for its use of music and sound to help define its brand. Prior inductees have included Volkswagen, Coca-Cola, McDonald’s, Budweiser, Nike, Chevrolet and Pepsi.

The AMP Awards is the only juried advertising contest to focus on the unique contributions made to the industry by creators and producers of music and sound. This year’s awards also marks the 20th Anniversary of the founding of its sponsoring organisation, the Association of Music Producers, which was founded in 1997 to promote the work of advertising’s music and sound companies and audio mixing and recording facilities.

Additional news on the 2017 AMP Awards will appear on the awards’ web site at http://www.amp-awards.com/, as well as on AMP’s Facebook page.