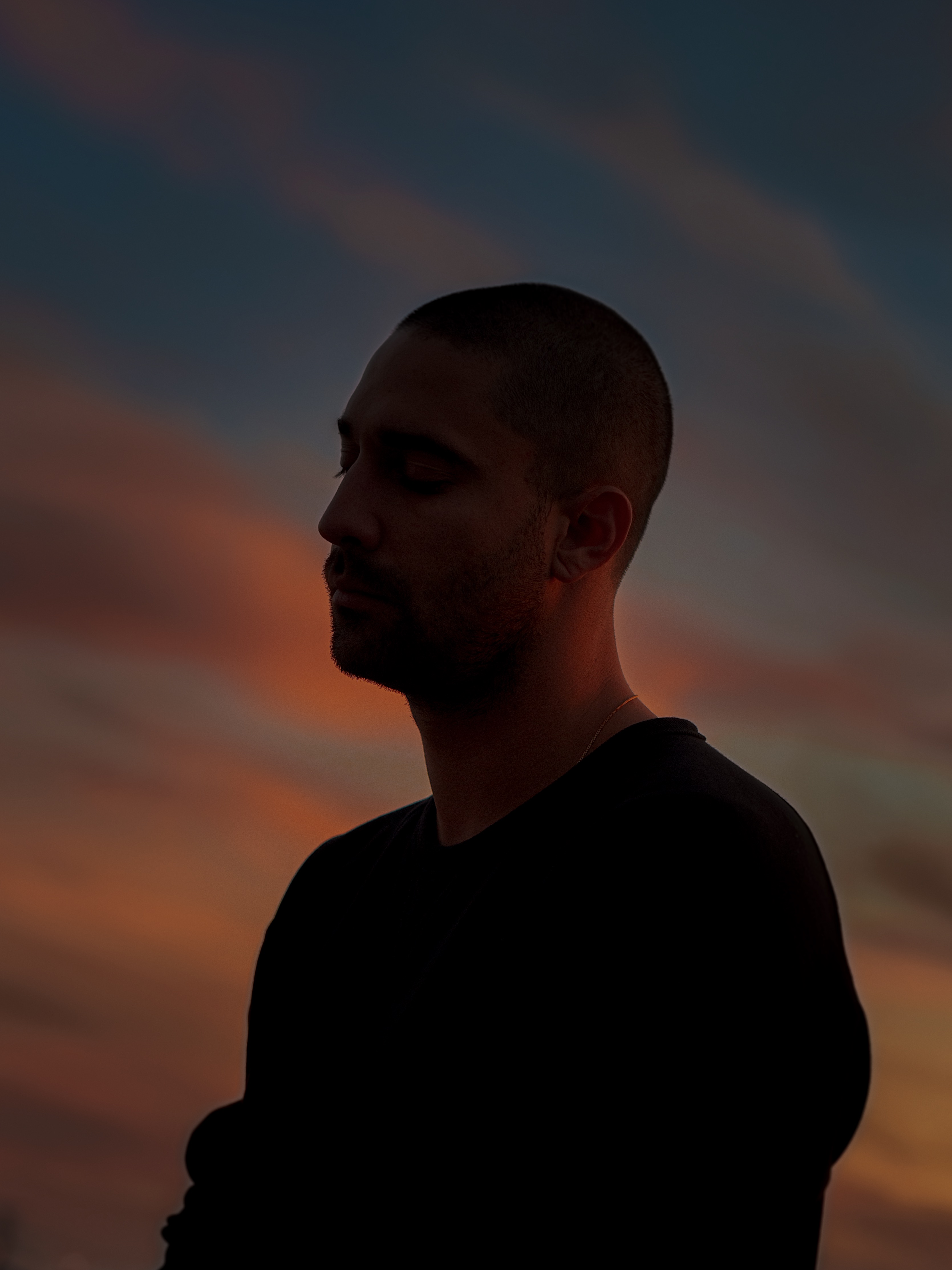 Toronto born and raised director Amos Leblanc is being recognised on a global scale, this time at The One Club for Creativity’s Young Guns.

Amos burst onto the scene several years ago winning the Cannes Young Director Award for his music video for Thugli “Run This”. Since then, Amos has built a reputation as an auteur for his distinct visual expression and style that pushes the boundaries and challenges convention.

Between his music videos that have earned millions of views each, and his commercial work for clients like Tiger Beer and Beats, Amos has created a body of work that is consistently striking in its narrative and visual richness.

His portfolio of work was just recognised at this year’s Young Guns 17 awards, winning alongside directors like Man Ferraz and Niclas Larson. “Reviewing the other finalists has me feeling reinvigorated and humbled” Amos said. “In a time where content is so abundant and oversaturated it’s exciting to see the potential for well crafted art work. The fact that Young Guns is based on an artist’s body of work and not just a single project allows for perspective in their journey.” The Young Guns, part of the One Club for Creativity, is the industry’s only international, cross-disciplinary, portfolio - based award show that identifies todays leading young creatives.

“In the film category artists like Mah Ferraz, and Niclas Larson have managed to inspired me in the same way well-known names like Darren Arronofsky, Steven Spielberg, Spike Jonze and Stanley Kubrick inspired me to pursue filmmaking in the first place.”

Amos, who began his career as a cinematographer, credits his developed style to this experience. “Being a cinematographer was helpful in developing tools in visual language. To understand what the goal is from a scene and craft that… It gave me a greater understanding of how these elements influence the cinematic experience. In working with cinematographers I'm able to have more in depth conversations in how to approach a project.”

Amos and this year’s winners will be recognised at the Young Guns 17 celebration and party on Wednesday November 20th, 2019. 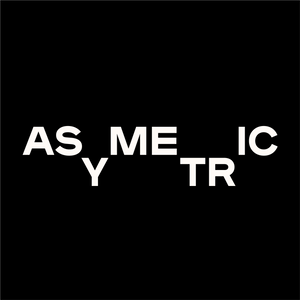 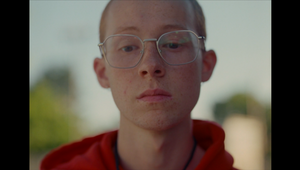 LBB Film Club: Lay Me by the Shore 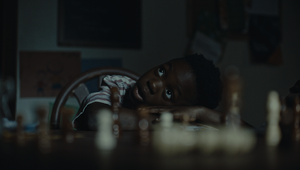 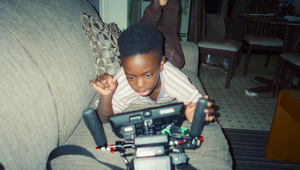 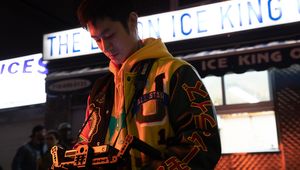 The Work That Made Me: Nicholas Lam
View all News 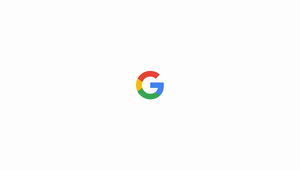 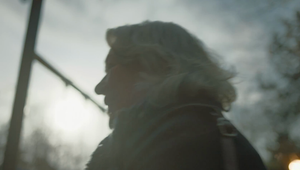