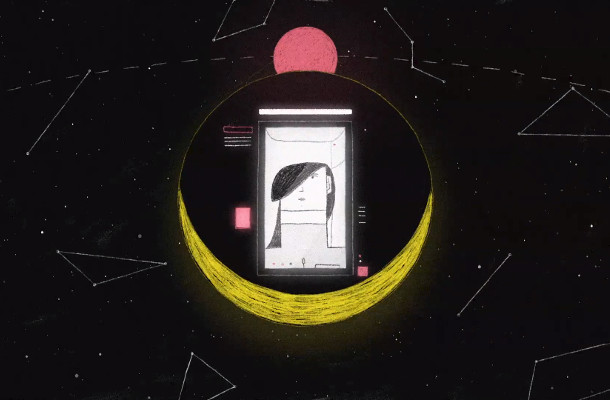 Amnesty International celebrates 40 years in Spain (since 1978) with a campaign very different from its usual mode of communication. With a modern, stylish aesthetic and a positive and hopeful tone, ContrapuntoBBDO has created the short film together with Barcelona-based Italian director Alessandro Novelli and his team.
The short film, ‘Planet J’, uses animation as a medium to talk about the state of human rights on our planet. The NGO’s message in the film denounces injustice, lack of support for refugees, evictions, discrimination against women, lack of freedom of expression and invites us to reflect on the possibility that a fairer world is possible.
The short film premiered on Wednesday, March 21 at the Palacio de la Prensa in Madrid and was screened on Monday, June 26 in Barcelona at the Yelmo Cines Comedia. At both events it served as an introduction to the documentary film ‘Grietas’ that Mediapro has produced for Amnesty International for its 40th anniversary.
view more - Creative