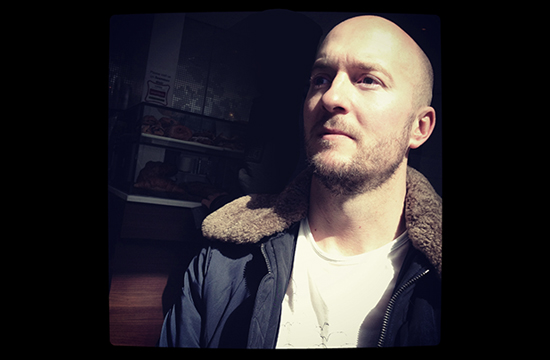 Named one of AdWeek’s Worldwide Top 10 Creative Minds in Digital in 2011, Behrendt arrives with more than 160 awards under his belt. His CV includes some of the world’s most innovative and creative agencies, including most recently R/GA New York where he was Creative Director.
Daniel Bonner, Global Chief Creative Officer, Razorfish, commented: “We are extremely excited about Christian’s high level talent, experience and award winning credentials. His hire supports the change and impact we want to bring to our clients’ business and our ambition for the Razorfish brand. Christian is the latest in a number of high profile creative leaders who have come on board in the last 12 months and without doubt he will be integral to our future success."

Amnesia Razorfish Managing Director, Doug Chapman added: “Christian is one of the world’s leading creative digital minds and his ground-breaking work fits perfectly with our strategic shift towards a truly global focus.”

Prior to working at R/GA, New York, Behrendt worked at Crispin, Porter+Bogusky across the Activision, Volkswagen and Best Buy accounts. He was part of the team working on Best Buy‘s “Twelpforce” that won the Titanium Grand Prix at the Cannes Lions Festival in 2010.

Behrendt is also co-founder of ‘PaywithaTweet.com’, the first social media payment system where consumers pay using the value of their social network for which he won the Cyber Grand Prix at the Cannes Lions Festival in 2011.

He co-authored ‘Oh My God What Happened And What Should I Do?’ a book that has been sold and downloaded over 350,000 times on Amazon and via ‘Pay with a Tweet’. The book is written to help traditional advertising and marketing professionals master the transition into the digital era.
Behrendt said: “I’m elated to join Australia’s most awarded full-service digital agency and work on a great client portfolio that includes iconic Australian brands. The global focus by the agency is one I look forward to being a part of.”