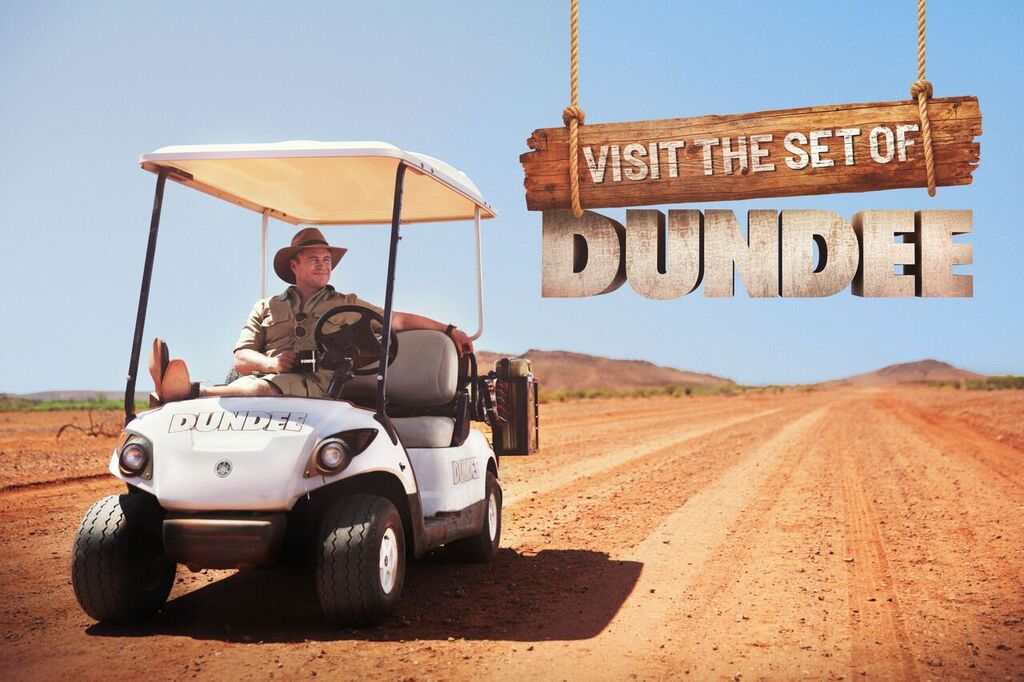 Tourism Australia has launched the next phase of its A$36 million Dundee campaign with a series of videos developed by Thinkerbell, inviting Americans to book a trip Down Under and visit the 'set' of the movie.

Starring Aussie actor Luke Hemsworth, the videos will take US travellers on an exclusive behind the scenes tour of the Dundee movie backlot, showcasing the breadth of spectacular and unique experiences on offer across Australia.

This second phase of activity, Visit the Set of Dundee: Son of a Legend, builds on the momentum of the Dundee: The Son of a Legend Returns Home campaign, which was unveiled at the Super Bowl in February to over 100 million American TV viewers.


What first appeared as a star-studded trailer for a new Dundee sequel featuring celebrities Chris and Liam Hemsworth, Hugh Jackman, Paul Hogan and Margot Robbie; was then cleverly revealed as a tourism ad for Australia.

The new A$8 million campaign offers a tongue in cheek spin on the campaign with Luke, the 'original' Hemsworth and older brother to Chris and Liam, taking Americans on a backlot tour of Australia which is cleverly portrayed as a giant set, purpose built for the Dundee movie.

Australia's minister for trade, tourism and investment Simon Birmingham said that this next phase of Tourism Australia's award-winning campaign would ensure that Australia remains front of mind for US travellers.

Says Birmingham: "The US is one of Australia's largest and most valuable tourism markets with over 780,000 American visitors spending $3.8 billion per year in Australia."
"Whilst Americans love Australia the challenge for us is to convert interest into action and get potential visitors on a plane headed Down Under.

"With the traditional summer booking season just around the corner, coupled with a favourable exchange rate, increased aviation capacity and attractive airfares, now is the perfect time for this next phase of activity in the US."
Since its launch, the Dundee campaign has reached more than 9 billion people and has generated nearly 14,500 news articles with an equivalent advertising value of over $85 million.

Tourism Australia managing director John O'Sullivan said that the continued focus on the US was part of the agency's renewed marketing approach of fewer, bigger, bolder and more impactful campaigns.

Says O'Sullivan: "The Dundee campaign has already been well received by the tourism industry and our partners in market, so it is crucial that we maintain the momentum it generated and continue to capture the attention of high value American travellers.
"This next chapter gives a fun, new take on the narrative by going behind the scenes of Dundee to share a richer and deeper showcase of the experiences that can be enjoyed in Australia."
Luke Hemsworth said he was delighted to complete the Hemsworth hat-trick on Dundee.

Says Luke: "As an Aussie living in the United States, I got a huge kick out of watching the Dundee campaign unfold and the incredible reaction by Americans to the Super Bowl ad.

"I can't think of a more beautiful film set than Australia and it's pretty special to be selected as Tourism Australia's own tour guide to show Americans why they need to make the trip down under and make it right now."
Says Lisa Ronson, chief marketing officer, Tourism Australia: "What better way to take the campaign forward than by casting the 'original' Hemsworth, Luke. His charming persona and disarming irreverence made him a natural fit as we continue our Dundee story."
The second phase of the Dundee campaign features destinations from each of Australia's states and territories; and is supported by Qantas, Expedia, state and territory marketing organisations, and nine key distribution partners in the US market.

Activity will run from October to December to coincide with the peak travel booking season for the US market and is earmarked for roll out in additional international markets including the UK.
Says Jim Ingram, creative tinker, Thinkerbell: "Leveraging some of the best work Tourism Australia has ever done has been quite an honour.  We know Dundee the movie never quite happened, but we'd still love people to come and visit the amazing set we built for it.  Plus I got to kick a footy in the outback with a Hemsworth."view more - Creative 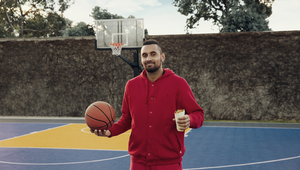 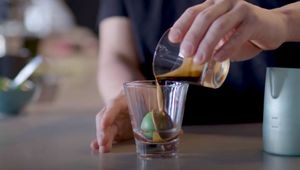 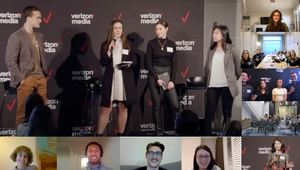 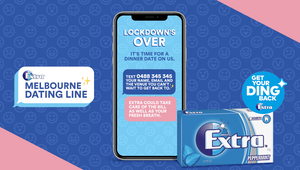