Wander and WiT harness the inspirational power of the dinosaur 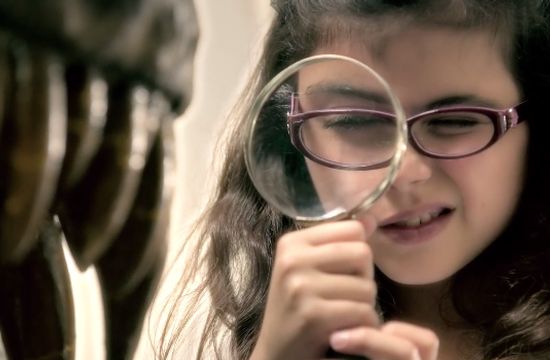 American Museum of Natural History in New York have a launched a new commercial.

The spot, for broadcast and online, connects to the institutions mission to discover, interpret and disseminate knowledge about human cultures, the natural world and the universe. Using whimsy and humor the piece speaks to the wonder of exploration and education. See one girls meteoric rise, as sparked by AMNH, in Maria & The Dinosaur.

The project was developed by award-winning agency WiT Media, which selected Wander as creative partner for the piece based on Wanders TED-awarded work for Follow The Frog. According to WiT Media Founder and President Clint White, the goal was to present the benefit of experiencing the American Museum of Natural History with a contemporary voice and a narrative that entertained. For Wander, which worked closely with WiT and AMNH to develop the tonality and story, the project provided the unique and enviable position of shooting in the beautiful, historic NYC museum.