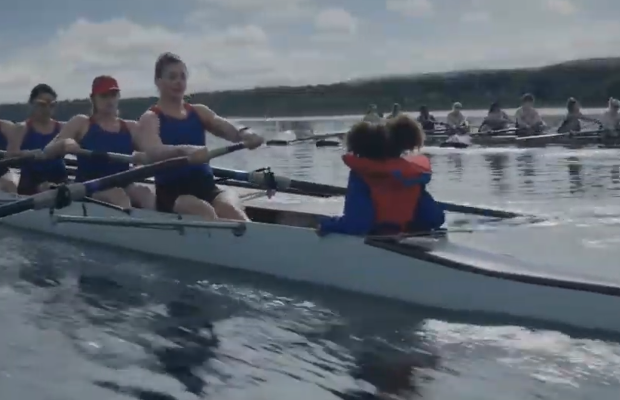 The new campaign emphasises that American Family Insurance provides customers with the products, support and guidance to allow them to keep dreaming fearlessly.

“Everyone has worries. But what we worry about is different, because our goals and dreams are different,” said Sherina Smith, marketing vice president. “Whatever keeps our customers up at night, whatever they need to protect, American Family Insurance is there for them.”

The new spots feature ‘This is Us’ guest star Phylicia Rashad as the voiceover. Not only do viewers hear Rashad’s voice, but this campaign marks the return of American Family Insurance’s famous jingle. Several other spots created for the campaign will be featured throughout the year.

The new campaign includes broadcast television and radio, digital and streaming video, outdoor, and social media promotion. The campaign will be seen across the company’s 19 operating states through the end of the year.