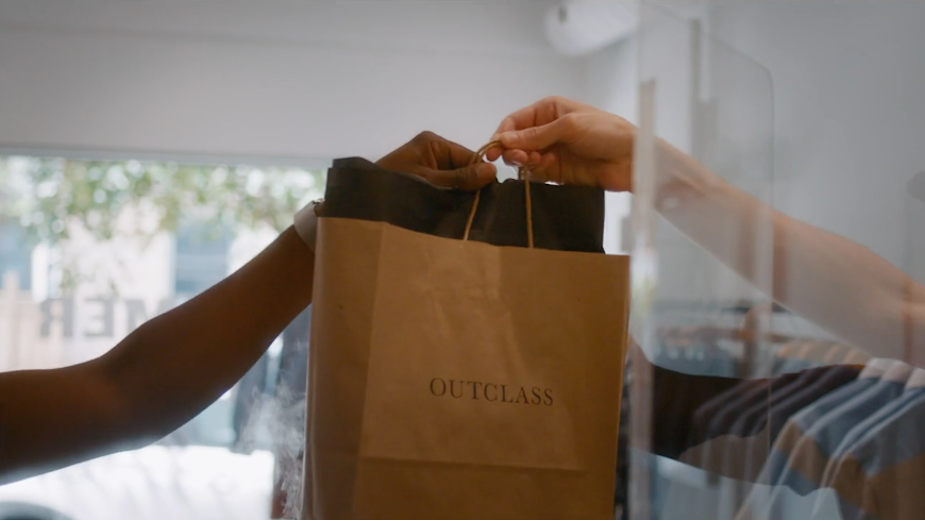 As American Express invests in supporting small businesses, it has partnered with Fred Van Vleet of the Toronto Raptors, Impossible Studios, Notch Video and North Strategic to get the word out.

Earlier this year, as businesses were slowly reopening, Impossible Studios was tapped by Notch Video to create a social piece as part of its larger 'Shop Small' campaign for American Express. The financial corporation is making an investment in supporting its small business merchants in a time where they have been negatively impacted by Covid-19. These businesses are the ones that bring character and life to the city and they’re in need of support now more than ever.

Impossible Studios' spot was produced with director Keith White and DP Tomasz Kurek, working alongside the teams at Notch Video and North Strategic to bring the piece to life.

The video - inspired by a piece produced as part of Impossible Studios' pro-bono charity initiative called #CreativityForGood - was meant to show the real side of Toronto: the textures, places, things and feelings that locals understand. It was all set against a narration by Fred Van Vleet of the Toronto Raptors as he poetically speaks to the residents and businesses of Toronto.

While the on-the-ground production happened in Toronto, Impossible Studios was working with the Toronto Raptors, Notch Video and North Strategic in order to arrange filming Fred Van Vleet who was currently stationed in the NBA Bubble in Orlando, Florida. After exploring every possible avenue, Fred’s interview was recorded via Zoom, which, whilst although not ideal, worked out better than anticipated.

Marco D’Angelo, EP at Impossible Studios, commented: “With our hero talent on the other side of the continent gearing up for the 2020 NBA playoffs, only having access to Zoom in order to capture Fred’s interview, and social distancing measures still in place here in Toronto, the Impossible Studios team lived up to their name and rose above the challenges to bring this great piece to life.”

The spot ran on social channels in late summer 2020. 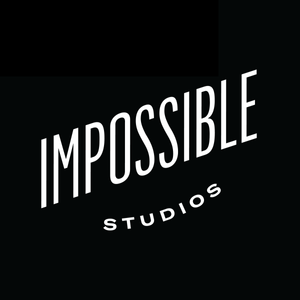 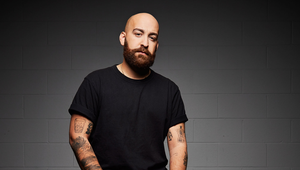 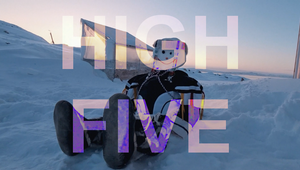 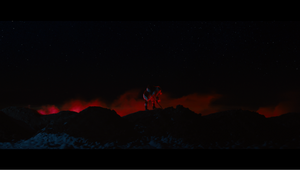 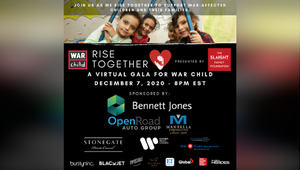 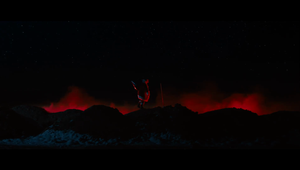 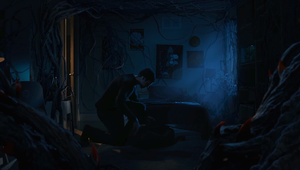 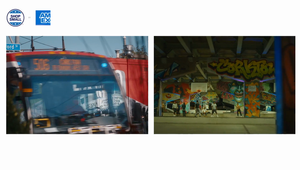 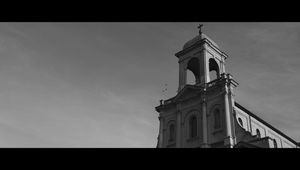