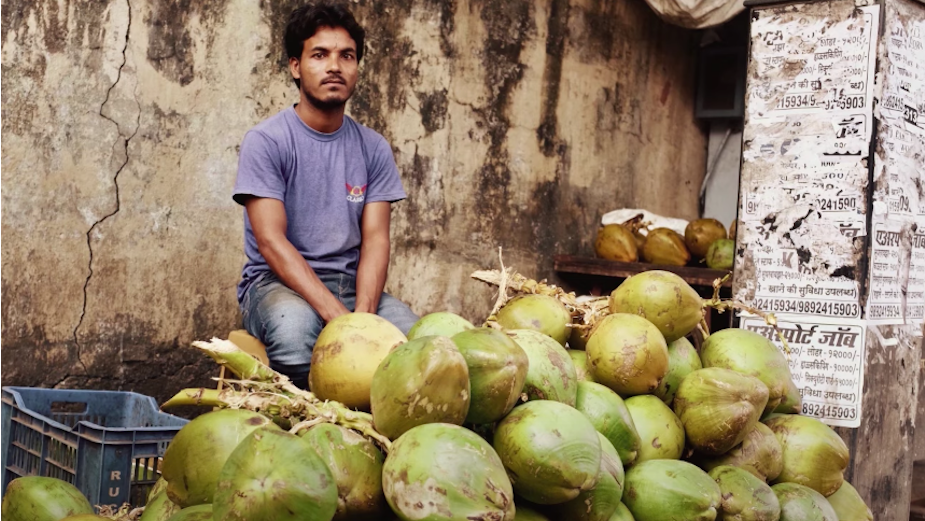 #ReverseTheKhata is a film that has been executed via a series of pictures that project a range of emotions and begins with the phrase 'Kitni baar kaha hai Khaate mein likh do..' in the deep, baritone voice of Amer Jaleel, group CCO and chairman at MullenLowe Lintas Group. In the past, he has also given his voice to Axis Bank's 'Dil Se Open' campaign when it unveiled its new brand philosophy earlier this year. Tata Tea's 'Jaago Re' was one of the first campaigns that he had given his voice to.
Talking about the campaign idea and giving Amer’s voice to it, Prateek Bhardwaj, CCO at Lowe Lintas said: "The sentiment of ‘Reverse the Khaata’ has really resonated with people, and it’s so nice to see it organically being shared everywhere. Its journey from idea to execution stands testimony to how well Lintas plays as a team. The idea, in fact, came from a group that doesn’t work directly on the brand. The team and the client loved it as it fits so well with the core Axis idea of ‘Dil se Open’. LinProductions came in and turned around the film in record time, with art directors picking up the cameras for some of the shots. And finally, Amer, our chairman, himself pitched in as the VO artist that brings it together. With this much belief behind the idea, it isn’t surprising that it’s getting so much love too." 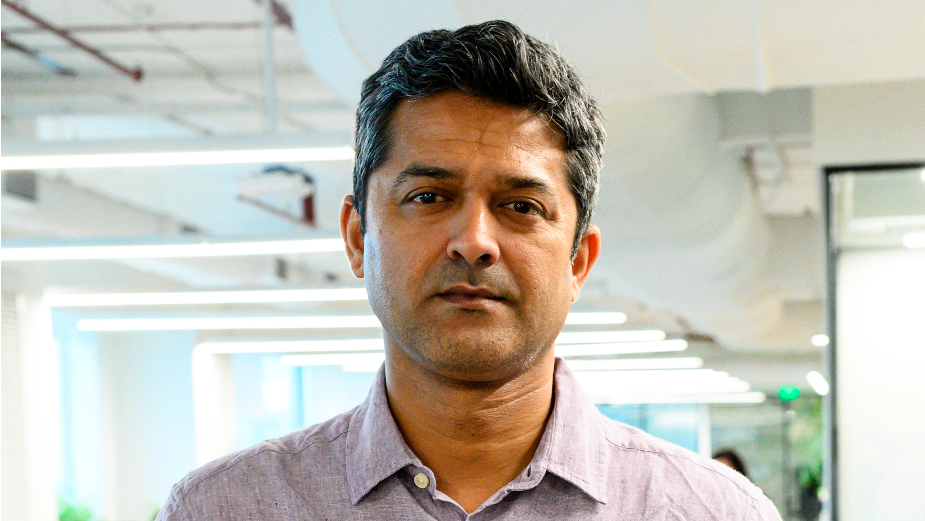 - Prateek Bhardwaj
The term 'Khata' in the film not only creates a transactional bond but also an emotional connect between two people - be it a vegetable vendor, a tea-seller outside the offices or even an account in the bank; it’s a sign of trust and connection between them. It is with this trust that the brand is urging people to #ReverseTheKhata and take care of the ones who have kept our account until now.

As life begins to open up after the series of lockdowns ends, several small-scale vendors may need money to restart their business. At such a time, regular customers can lend a helping hand by advancing the money for their products/services they will buy in future. Being an essential service provider, Axis Bank has been at the forefront of helping people through its services. While it continues to do so, it is also nudging people to open their minds and play a small part in kick starting the familiar yet informal ecosystem.

The film is live across the brand's online platforms.
view more - Creative 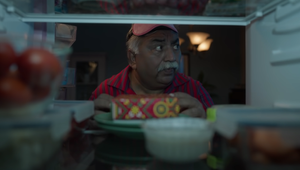 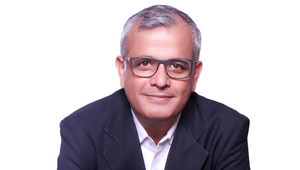 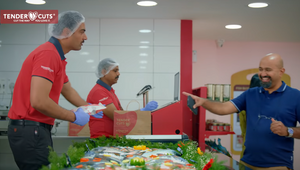