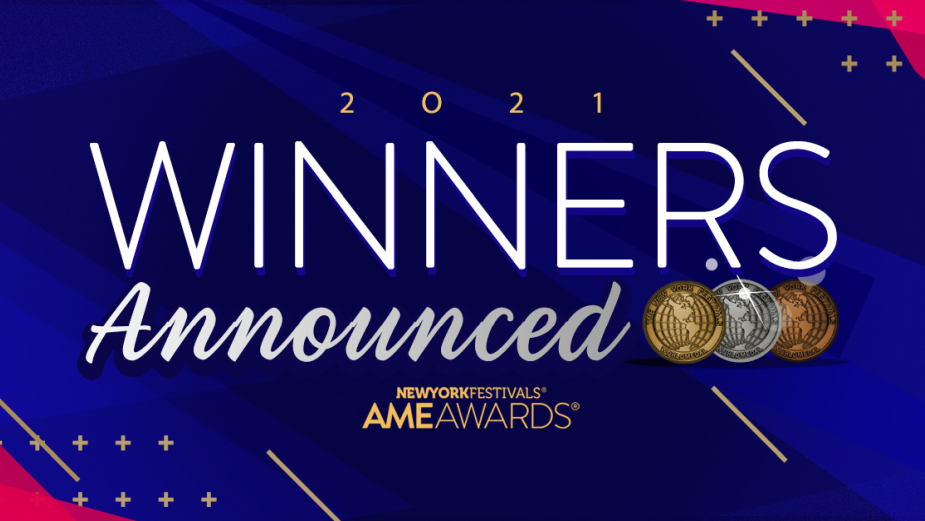 The powerfully effective campaign celebrating womanhood takes the viewer to where no other brand has gone before, in the womb. The 3-minute film weaves together multiple story lines about the culture of shame and silence that surrounds women’s intimate experiences and inspired women to share their own stories while building up market share across the world. Results include over 100 million views spread to 132 countries.  In the UK, “Wombstories” achieved #1 share of social voice, a 200% increase in followers and trended online and built market share across the world - 8.1% (UK), 14.1% (Russia; highest share ever), 9.9% (Denmark).  The campaign helped to raise €7,000 in France for contraception projects, and £9,000 for Endometriosis UK.

“We’re tremendously proud to have been awarded Best of Show and AME Platinum - Europe at the Advertising Marketing Effectiveness awards. To have achieved these accolades for Bodyform/Libresse in two consecutive years makes it doubly gratifying. We place the highest value in making work that works so being recognised by the AME awards - amongst a hotly contested field and judged by some of the sharpest minds in our industry - is a brilliant endorsement of our approach to creating brave and effective work for our clients," said Tom White, Chief Strategy Officer, AMVBBDO & David Edwards, Chief Customer Officer, AMVBBDO

“I’m so thrilled to be recognised by our peers around the world. To win a platinum for APAC at the AME is a true honour. Thank you to our amazing client who strove for greatness. And congratulations to all of the winners on their success," commented Rory Gallery, Chief Strategy Officer, Special Group New Zealand.

"It is an honour to have The Meddler recognized by the AME in celebrating brave and effective campaigns. Never more so than when that effectiveness is for impact on democracy and culture. There has never been a more crucial time for creative problem solving. Heartfelt thanks to my fearless partners in Meddling, Special New Zealand. And I challenge you all to make good trouble in 2022,"  said Tracey Lee, Initiator/Strategic Lead, Every Kiwi Vote Counts

McCann Lima’s results-driven winning entry reminded residents of Lima the importance of wearing sunscreen.  As skin cancer diagnoses continued to climb in Lima, the agency negotiated with 55 brands with outdoor billboards and convinced every single brand to agree to put sunscreen on the most viewed and expensive billboards in Peru located on the South Pan-American Highway, leading to the most visited beaches. The agency convinced prominent brands Coke, Pepsi, Nike, and Adidas. All total 55 big brands in total joined the cause and gave space on those billboards for the entire summer to draw attention to the League Against Cancer’s message. Impressive results include 100 km of highway lined with the brand’s message worth $12 M in outdoor advertising and $7.8 M earned media, plus thousands of people sharing photos of their “sun-screened faces on social media.

“For our office it is a great honor to receive this important award which puts us in the world showcase. This campaign is really special for us, because in it we managed to unite more than 50 brands, which agreed to collaborate with the League Against Cancer to bring a health message to Peruvians.  An example that when big brands come together, they can have a great impact on society," said Christian Caldwell, Chief Creative Officer, McCann Lima

View all the 2021 award-winning entries here.

When the UAE sent a probe to Mars, the government wanted to make sure everyone was watching this epic event. UAE Government Media Office & MullenLowe MENA’s campaign used super-realistic sky mapping projection technology and projected two exact replicas of the Mars moons onto the sky to make UAE residents feel as if they were in space.  Within hours of the projection videos flooded the internet and the media covered the phenomenon. An announcement revealed the truth and invited everyone to tune into the live stream and watch the UAE arrive on the Red Planet.

Impressive results—The Hope Probe’s Arrival on YouTube was the most-watched live stream ever in the UAE. The activation reached more than 82 million people, equivalent to more than 8 times the entire population of the UAE. With a single stunt executed over 5 days in just one location, the campaign achieved over USD 8.2 million in earned media, and more than 380 broadcast networks in over 50 countries covered the story.

“For our first participation at the AME Awards to be recompensed with a Regional Platinum Award for the Middle East and Africa, as well as a Gold, is truly amazing. It may not be as big a journey as the Hope probe’s mission to Mars this entry relates to or the 50 years of the UAE it marks, but it is still a giant step for us. A global recognition for our strategic thinking, creative excellence, and effectiveness is a massive encouragement to keep pushing the boundaries and aim higher still. We broke new ground on Earth and in space, we’re certainly not stopping here," said Khaled AlShehhi, Executive Director of Digital, UAE Government Media Office Communication.

“The stars from New York are shinning on us brightly this year. Having won the New York Festivals Regional Agency of the year 2021 and now the AME Platinum Award for the Middle East and Africa. Wow. A huge congratulations to my talented bunch of creative cohorts and our amazing planners/account peeps @MullenLowe MENA who dream big every day. Plus, a galactic sized thank you to the best client in the world who pushed us to dream even bigger. Finally, a humble thank you to all the judges for giving up their precious time. What else can I say other than that we are all feeling over the moon today ;)” commented Paul Banham, Regional Executive Creative Director, MullenLowe MENA.

The award-winning campaign “Trapped in Advertising” trapped two of the world’s most popular comedy characters Rick & Morty, in a Pringles TV commercial to entice young viewers during Super Bowl. Together Rick & Morty and Pringles leveraged the power of the multiverse to breach the boundaries of traditional advertising and sponsorship.

“We’ve seen the power of incorporating content upstream and strategically to solve key business needs, and are thrilled to be recognized with the prestigious AME Platinum Award. A big shout out to our Kellogg’s Pringles clients, Adult Swim and Grey for their collaboration and partnership,” said Jonathan Goorvich, VP Director Content Partnerships, Starcom.

Green Award winning “Eurythenes plasticus” is an innovative cross-platform environmental activism campaign that got the world talking and taking action in the form of a petition calling for a legally binding UN agreement to put an end to marine plastic pollution. The agency combined various ad formats to drive action and used permanent museum exhibition partnerships to provide an educational experience to persuade people to support the cause. To highlight that the ocean plastic problem, a new deep-sea species was named after the plastic found inside its body - Eurythenes plasticus.

Results include 120K Petition signatures, €12 million in earned media value and thanks to the social conversation, over 93 counties discussed plasticus online. The permanent museum exhibitions have had over 410,000 combined visitors to date and new partnerships requests continue to be supported. Eurythenes plasticus received a Guinness World Record as the first new species contaminated by plastic.

The results of the AME Grand Jury are parsed in an annual rankings brief, The AME Report, a creative ranking system based on overall points earned for winning entries and provides an account of the highest-ranking agencies and brands within this year’s competition. 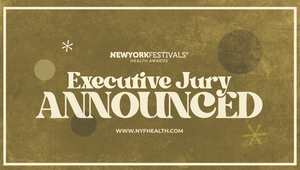 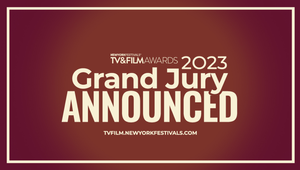 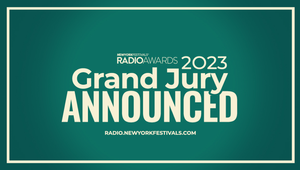 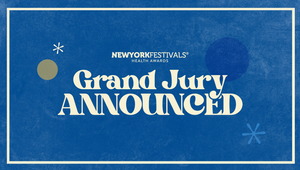