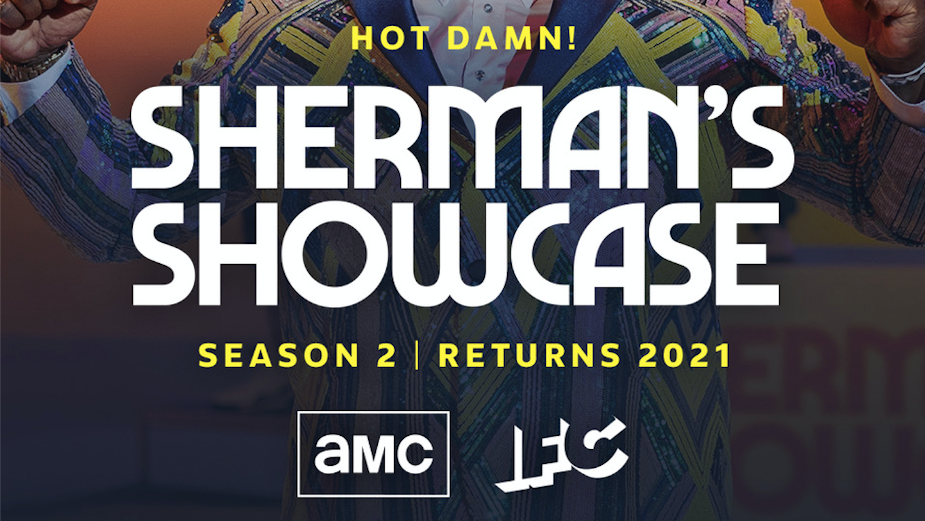 AMC and IFC have announced the renewal of the Critics’ Choice Awards-nominated variety series Sherman’s Showcase for a second season ahead of the show’s one-hour 'Black History Month Spectacular' premiering tomorrow at 10PM ET/PT on AMC and 11PM ET/PT on IFC. Six all-new, 30-minute episodes are slated to air in 2021.

Created by and starring Bashir Salahuddin (Top Gun: Maverick, South Side) and Diallo Riddle (Marlon, South Side), and executively produced by Get Lifted Film Co. and RadicalMedia, the witty, irreverent and wholly original Sherman’s Showcase features sketches, cultural nostalgia, A-list guest stars, and original award-winning songs that, all together, earned the series a 100% Certified Fresh rating on Rotten Tomatoes and inclusion on ‘Best of 2019’ lists.

“Sherman McDaniels has been a staple in American culture for almost 50 years and shows no signs of slowing down…or aging at all,” said creators and stars Salahuddin and Riddle. “We’re thrilled to return to the uniquely nerdy, quirky, silkily soulful and musical world of Sherman’s Showcase. It’s all our favourite things and now it’s on AMC and IFC. Season two’s so big, it needs two networks.” 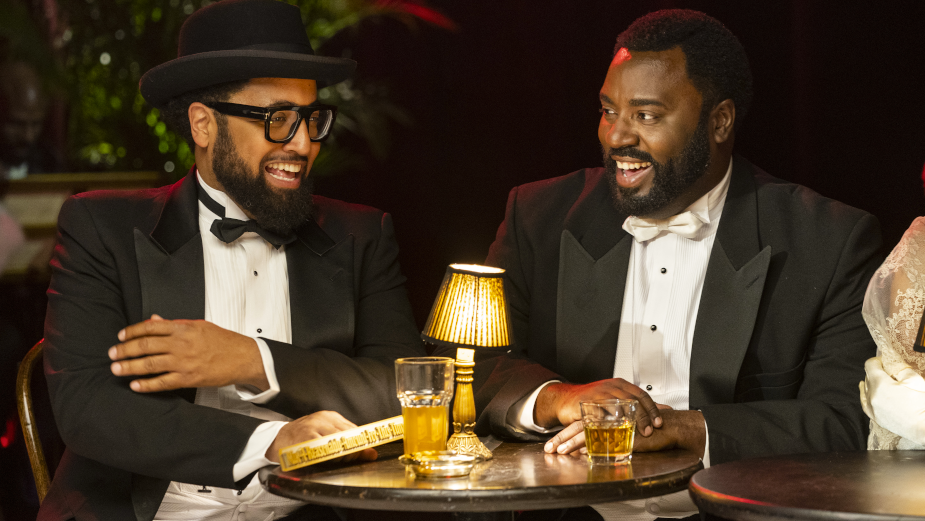 Sarah Barnett, president of AMC Networks Entertainment Group and AMC Studios said: “It's rare today for a show to develop a highly passionate fanbase, get raves from critics and infiltrate popular culture. Sherman's Showcase has done all three and we’re thrilled to put it in front of AMC audiences alongside IFC’s devoted fans. Bashir and Diallo are fantastically talented, we are all waiting with baited breath to collectively witness the continued evolution of Sherman McDaniels, American icon."

Sherman’s Showcase will roll out its 'Black History Month Spectacular' this Friday by honouring historic African-American icons both past and present, alongside superheroes, period dramas, vampires, and a very special re-imagining of the cult film 'The Last Dragon'. The New York Times says: “It’s one of the rare comedies capable of surprising its viewers.” 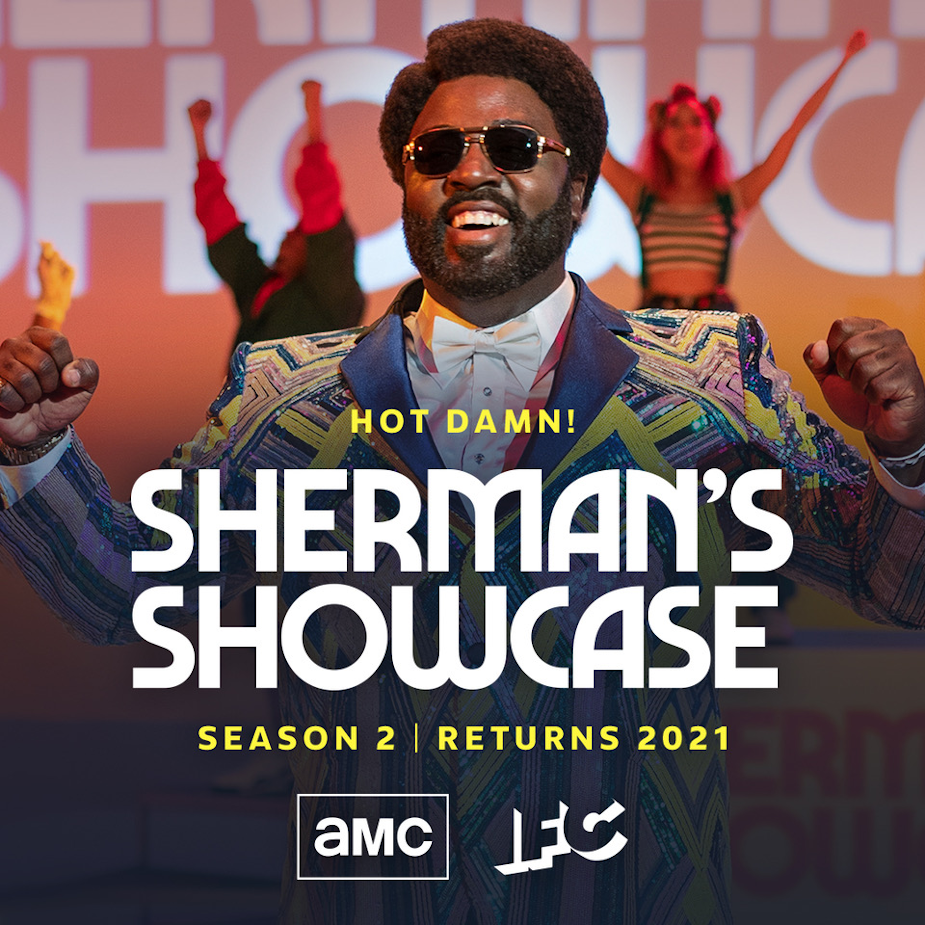 Sherman’s Showcase has been called "the best variety series of the summer” says Complex, “side-splitting” says Salon, “a glittering heap of invention” says Vulture and “a trippy, chill satire of a ‘Soul Train’-ish variety show that doubles as a love letter to black pop culture, a science-fiction experiment, and a good party,” says The New Yorker. Season one is currently available to watch on Hulu, iTunes, Google Play, Amazon and XBOX.

Full-length versions of the songs from the series are available via digital release and vinyl from Mad Decent, the Los Angeles-based record label founded by Thomas Wesley Pentz, better known as Diplo. The 'Black History Month Spectacular' album was released this week, featured below.