Animation created by SunsetDDB and produced by Zombie Studio features action carried out in partnership with an association of waste pickers, who transformed garbage from street Carnival festivities in 2020 into 2,000 trash cans 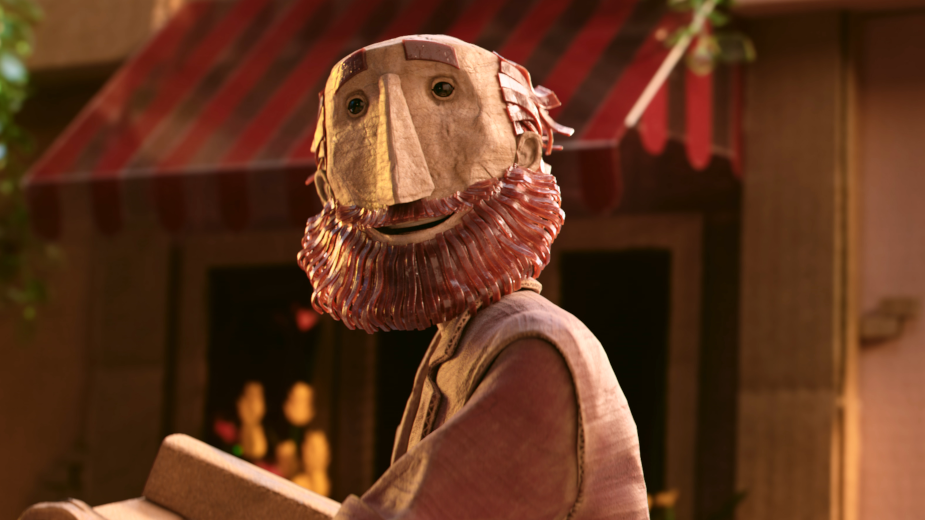 Two weeks after launching #HelpAStreetVendor (#AjudeUmAbulante) — an initiative to reduce the impact of the cancellation of festivities on the income of salespeople who were unable to work during the Carnival holiday this year —, Ambev is back to show the results of a sustainability action started during Carnival in 2020.

Approximately 26 million revellers who took the streets in 2020 produced 324 metric tons of waste and recyclable material. Of this amount, 127 tons of plastic were transformed into 2,000 trash cans that are being installed in Salvador and Recife. About 3,000 pickers joined the initiative. To reinforce Ambev's sustainability concept, SunsetDDB and Zombie Studio came up with the idea of using waste collected during Carnival to produce the film "Dear Trash" (“Querido Lixo”), which featured sets designed with recycled materials such as plastic and cardboard.

The script follows a relationship between a recyclable material picker and a plastic bottle thrown on the ground during a Carnival block party. The plot and title of the film are an invitation to rethink the way we deal with waste, showing its importance not only for collectors, but also to build a more sustainable world. To turn this message into reality, all the material used in the short film will also be turned into a trash can. The production lasted three months, headed by Zombie Studio and directed by Paulo Garcia.

“The continuity of our Carnival project from last year shows how important it is to work together to build a better world. We believe that this initiative is a great victory for us as a company and for society as well,” says Rodrigo Figueiredo, VP of sustainability and supplies at Ambev.

The animation begins with scenes of a plastic bottle coming to life in a factory. It is thrown on the ground by a reveller and later taken to a recycling centre by a picker. In the end, the two characters meet again in a different context, with the bottle shaped like a trash can on the street. The film ends with Ambev's sustainability message: “Some things are forever. Plastic pollution cannot be one of them.” The soundtrack includes audio produced by recycled materials collected during Carnival.

“Transforming garbage for the benefit of the population is something grandiose. The architectural model of the short film could not have any destination other than recycling. The film delivers two things — something creative that inspires, and a practical aspect in following the action and turning the set into a trash can. It took 868 hours of work, 65 professionals involved, and many reference studies to reach stop motion,” explains Paulo Garcia, a partner and director of Zombie Studio.

Sergio Mugnaini, chief creative officer at SunsetDDB, says that the campaign is a tangible example of Ambev's commitment to sustainability during Carnival. “It is, literally, a 100% recyclable campaign. Based on a simple idea, which is the use of waste to set up the scene and animation characters, we were able to present the results achieved by the brand's initiative and, moreover, contribute to the goal of producing a trash can with the campaign film itself,” adds Sergio. 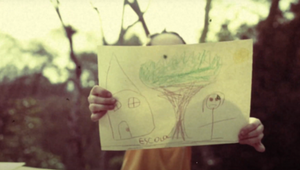 “Who’s Next? We Are.” Juan Carlos Ortiz on DDB Latina’s Warrior Spirit
View all News