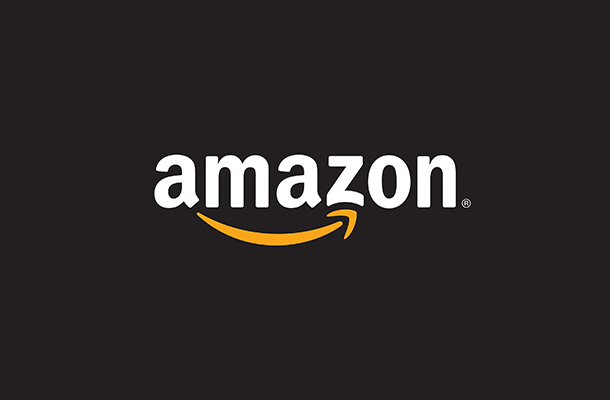 Global tech giant Amazon won out over 30 brands as the nation’s favourite brand.

In a study which asked 2000 people to vote for their favourite brand, 51% of respondents voted for the US brand – nine of the top 10 are American brands. The absence of British brands in the top 10 is notable with only one, Cadbury, making the list (albeit owned by Kraft). Brands such as John Lewis, M&S and Boots all missed out on the top slots. 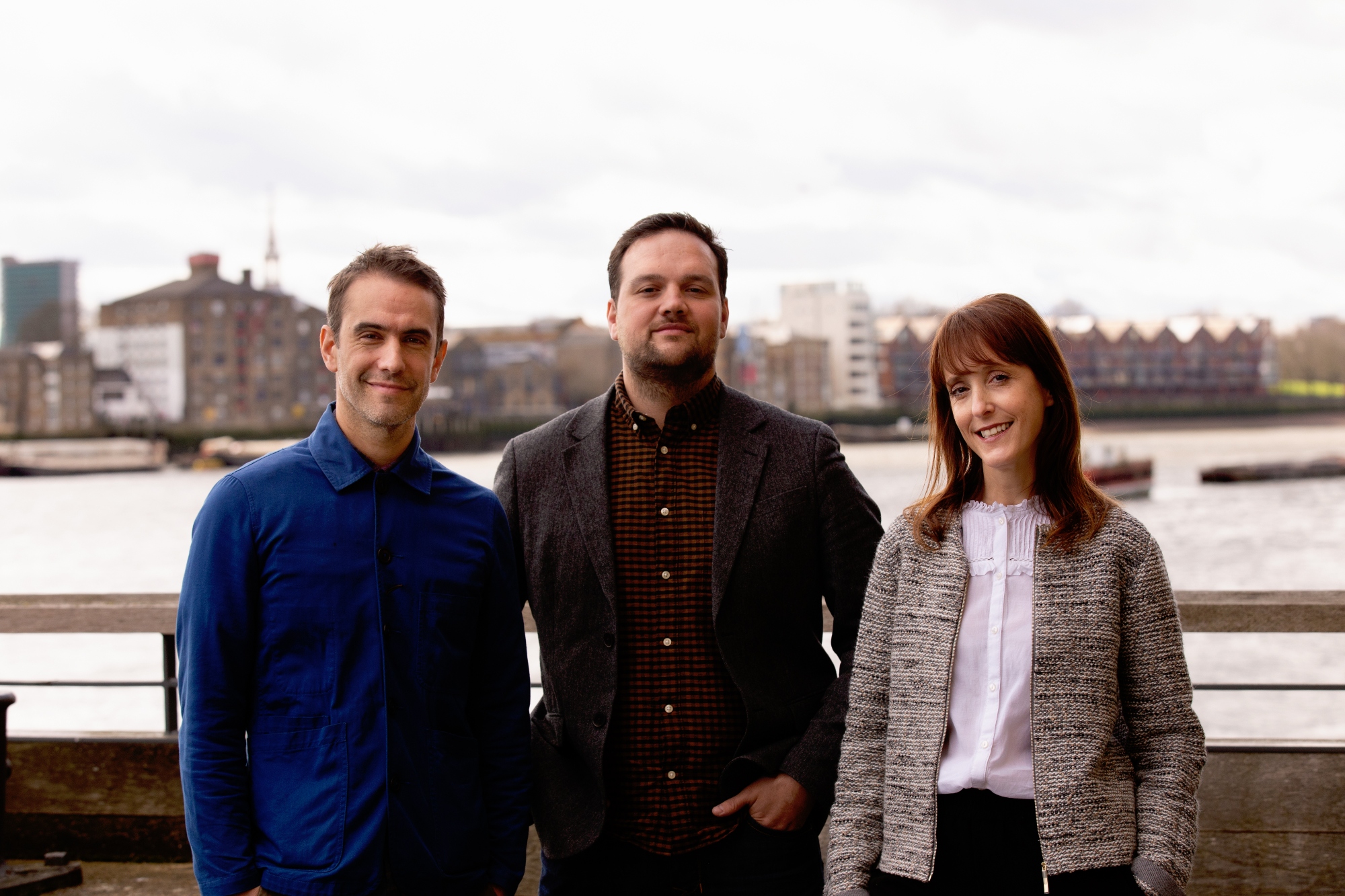 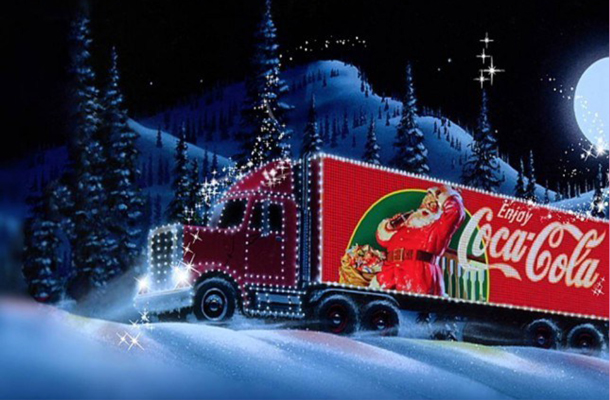 ‘Holidays Are Coming’ is the UK’s Favourite TV Ad 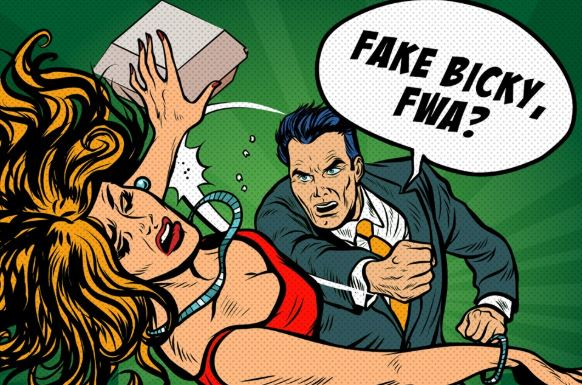 When Is an Ad Not an Ad? When It’s a PR Stunt 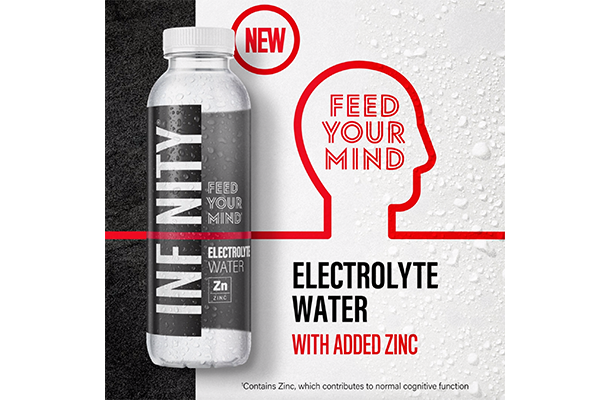 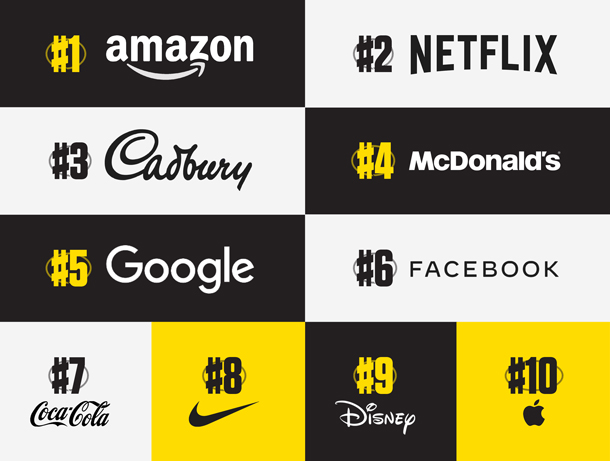 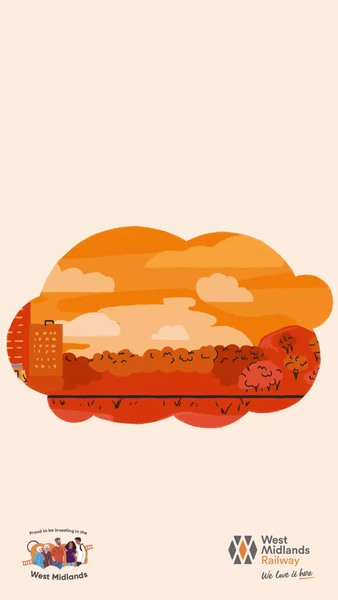 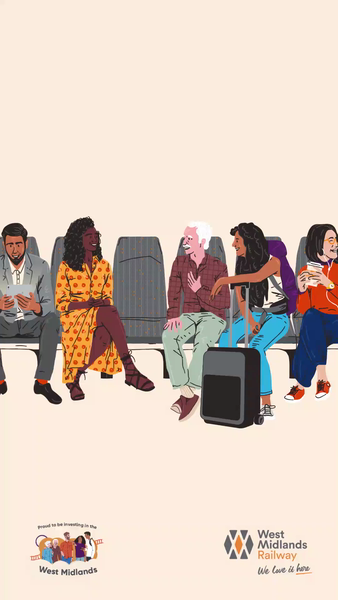