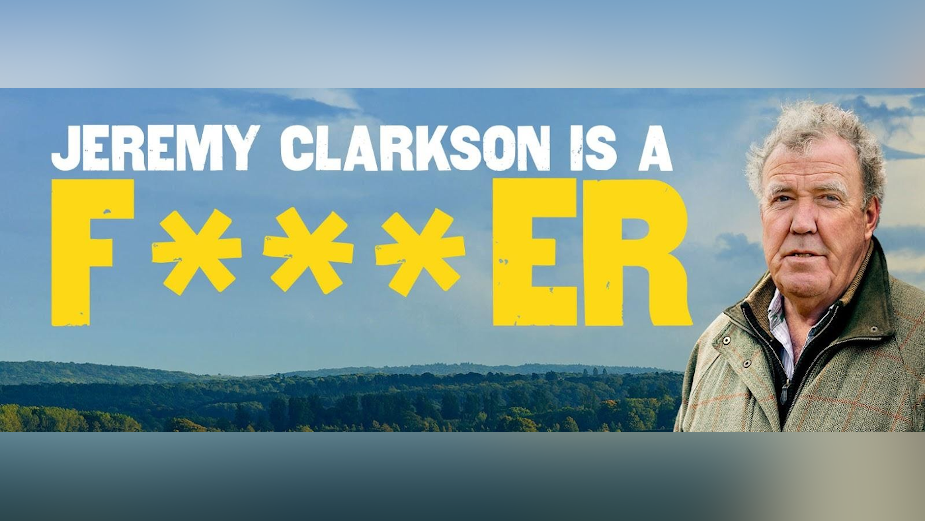 In his latest TV outing for Amazon Prime Video Jeremy Clarkson has decided to manage his own farm and is documenting the highs, lows and Lamborghini tractors involved in becoming a farmer. So, to promote the show, Forever Beta created a multi-region campaign calling him a F***er...obviously.

Playing on the polarising nature of Jeremy, the agency launched the campaign with unbranded teaser posters across the UK, Netherlands and Nordics reading “Jeremy Clarkson is a F***er”, aiming to build intrigue, mystique and debate.

When the public’s curiosity peaks, a new set of posters will reveal that the F-bomb in question is actually the word Farmer, complete with images of Jeremy resplendent in a flat cap next to a sheep.

To further promote the series, ‘Farmer Clarkson’ has been animated to portray famous Nordic idioms across DOOH and social. In Monty Python-esq animation, Jeremy is given a crown of carrots and treks knee-deep in salad to create eye-catching locally-relevant creative.

Although initially briefed just for the Nordics, both Amazon Prime Video and Jeremy himself loved the idea so much the campaign has been expanded to include the Netherlands and the UK. It serves not only to build intrigue for ‘Clarkson’s Farm’, but also supports and bolsters the Amazon Prime Video brand.

Teasers will appear in the UK and Netherlands on Thursday 10th June with the full campaign launching on Monday 14th. The multi market campaign runs across OOH, social, digital banners, press, digital and print out of home. Launching In the Nordics from 11th June.

Paulo Areas, chief creative officer at Forever Beta said: “Clarkson isn’t everyone’s cup of tea so when we heard he’d bought the farm, we knew it could cheer a lot of people up. Inspired by his controversial persona the F***er campaign was born.” 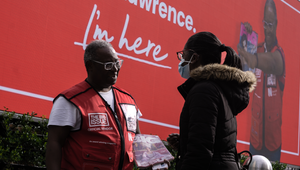 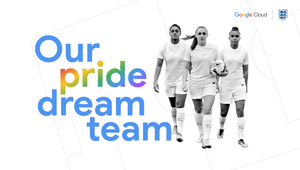 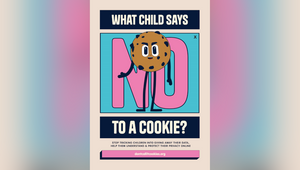 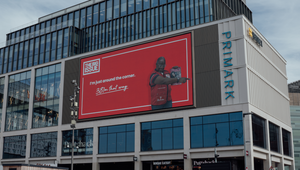 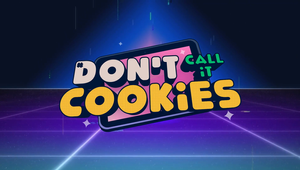 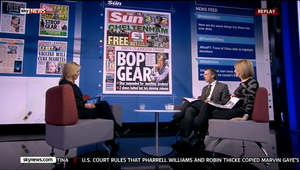 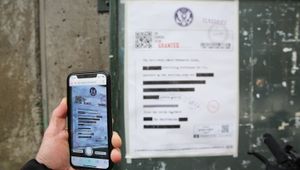