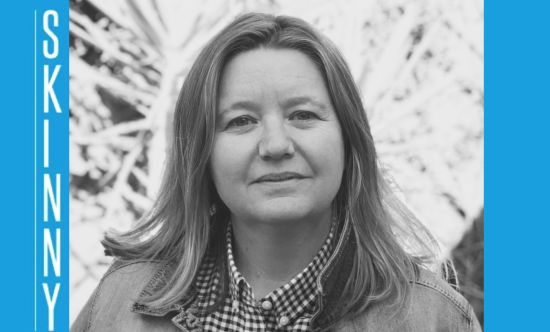 Skinny Films has this week announced that Amanda Law is joining the company as Partner and Executive Producer.

Having spent 17 years as a freelancer, Amanda has finally put down her roots at the South African production company, where her focus will be to drive both long and short form projects.  With over 150 international commercials and five feature films under her belt, she brings extensive experience and a valued skill set.

Amanda moved to Los Angeles in 1998 to study Script Writing and History of Cinema, returning to South Africa in 2001 where she focused on production. The next several years were spent working with, and learning from, some of the best local and international commercial producers and directors. In 2008, Skinny Films founder and executive producer, Anton Rollino - under the then banner of One Step Beyond - and Amanda did their first long-form project together 'The Silent Army' (Cannes Film Festival 'Un Certain Regard' in 2009). Now, a decade later the relationship has been formalised in the Skinny Films partnership.

Amanda is a Completion Bond approved Producer and Line Producer with extensive South African DTI film tax rebate experience. This, coupled with a sincere curiosity and appreciation for the collaboration inherent in filmmaking, makes her the perfect fit for Skinny Films. 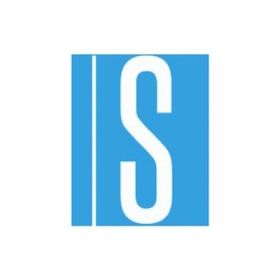 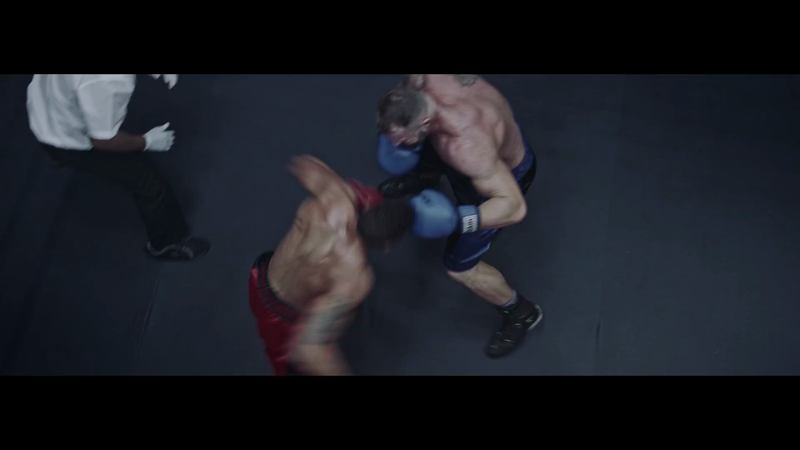