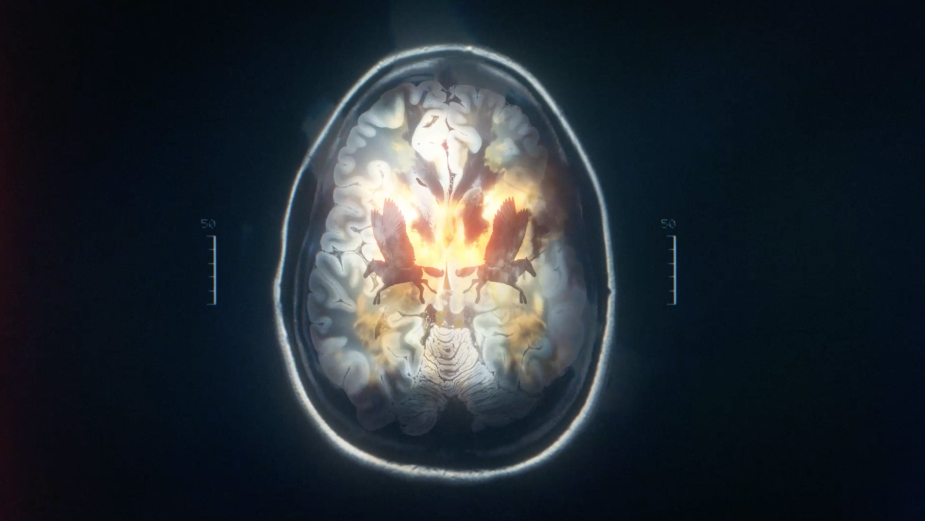 Alzheimer’s Research UK has launched a new campaign which aims to drive hope that research will lead to effective new treatments for dementia. Fronted by actor and author Shobna Gulati, the film celebrates the power of the human brain and reframes it as not just weathering the impact of the disease, but also providing the solution to curing it.

The film, titled ‘The Smartest Thing’, is the first work by Wonderhood Studios after the agency was awarded the project following a competitive pitch process in June. It aims to raise awareness of Alzheimer’s Research UK and their existing platform #MakeBreakthroughsPossible.

Partnering with animation studio Blind Pig, the film uses brain scans as visual inspiration to demonstrate all the amazing things our brains are responsible for, from human achievements to our emotional experiences. Fugees have gifted the use of their track ‘Ready or Not’, featuring the sample of ‘Boadicea’ by Enya. It launches today across Alzheimer’s Research UK’s social channels.

In the film Shobna, who stars in the Amazon Prime hit Everybody’s Talking About Jamie and is also known for her roles in Dinnerladies and Coronation Street, encourages people to watch and share the film to spread hope, reminding viewers that Alzheimer’s ‘can’t outsmart the smartest thing in the universe.’ Shobna has been a supporter of Alzheimer’s Research UK for several years, having cared for her mother, Asha, who died with mixed dementia in 2019.

She said: “The more awareness we can raise about dementia, the better. I’ve written a book about my experiences of caring for Mum, and this campaign helps shine a further spotlight on the issue and the vitally important role Alzheimer’s Research UK plays in overcoming dementia. Our brains are extraordinary and, if we can create everything around us, there’s no reason why we can’t find a cure for dementia. My mum’s name, Asha, means hope, and hope is what drives us all. We’re so clever as human beings and I know there’s a way through this, and it’s organisations like Alzheimer’s Research UK that will get us there sooner.”

The launch comes as a new poll* shows public belief in medical research is growing, following a year in which the roll-out of COVID-19 vaccines has helped reopen society. The polling, carried out by YouGov, shows that:

• In light of advances in medical research over the past year, 63% of UK adults are now more hopeful that researchers will develop new dementia treatments – rising to 72% of over-55s.

• Just over half (53%) believe researchers will develop a new dementia treatment within the next five years.

Tim Parry, Director of Communications, Brand & Digital at Alzheimer’s Research UK, said: “We’re proud to launch this thought-provoking and beautiful film developed in partnership with Wonderhood Studios and Blind Pig. Dementia remains one of our greatest medical challenges, with over half of us in the UK now connected to someone close with the condition. Over the past year, the rollout of COVID-19 vaccines has demonstrated what concerted efforts can achieve in the search for medical breakthroughs.

“It’s reassuring that the public feels more optimistic around the potential of science; we feel it too at Alzheimer’s Research UK and are committed to making breakthroughs possible for everyone affected by dementia. This campaign crystallises the optimism and hope that pioneering dementia research provides, and we are excited to see it launch.”

Harv Bains, creative director at Wonderhood Studios, added: “With all the incredible work being done in overcoming such a deadly brain disease, we wanted to tap into a powerfully evocative insight that would help raise awareness and spread hope. That’s when we landed on the idea that Alzheimer’s can’t outsmart the smartest thing in the universe.” 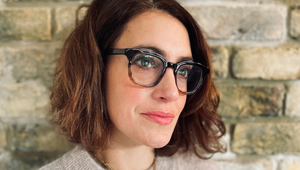 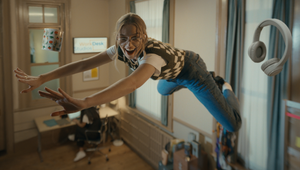 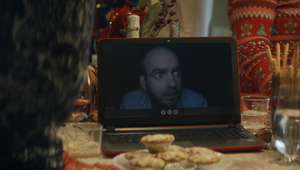 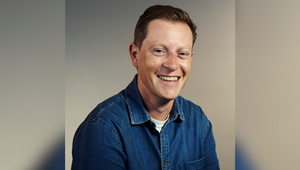 Planning for the Best: Over-the-Desk Chats with Nick Exford
View all News