Director recently shot & starred in 'One Step Closer to Home' 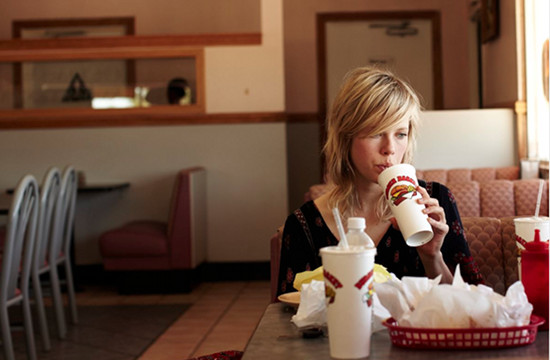 With her impressive list of acting credits, you might be mistaken for thinking Alyssa McClelland set out solely with a passion for treading the boards. It was her eye for the unique that drew her to performance - but from another angle. She set out to direct and when she was 18, her University media lecturer told her that she had to choose – be behind the camera or in front. But it is the filmmaking process in its entirety that McClelland finds the most rewarding. With more onset experience than most young directors, McClelland’s talent for finding the nuance in performance led to a $12,000 scholarship from the Australian Theatre for Young People in 2002 which she used at the Atlantic Theatre Company in New York, specialising in Practical Aesthetics, a technique devised by David Mamet and William H. Macy.

When she returned to Australia she wrote, produced, directed and starred in multiple award-winning short films and the hugely successful Funny-or-die endorsed web series ‘One Step Closer to Home’.

McClelland’s natural insight into human nature coupled with her eye for finding the comedy in the everyday and the details that set situations apart make up her versatile approach to directing. She is grateful for her experience as an actor and she’s not ruling out any great parts in the future but for now she’s focusing on being behind the camera. For her, both sides feed each other and open her up to new ways of approaching a script.

She has already completed campaigns for Christchurch Tourism, Dairy Farmers and Cetaphil and recently wrapped a campaign for Fujitsu.

Outraged Finch Founder Rob Galluzzo says: "We wouldn't have taken her on if she wasn't any good! What do you want me to say?"