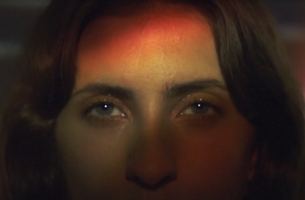 RSA Films’ Alyssa Boni’s new film for Glass Magazine captures the style and mystique of a young woman as she experiences the city of Barcelona.
The fashion film from the multi award-winning photographer/director, features brands Burberry, Chanel, Louis Vitton, Sergio Rossi, Christian Louboutin, and Toga.
“Everything about this film supports the focus on how a city can make you feel – the anonymity and mystery, as well as the acceptance and inclusion that a city can give you. The film was an exploration of a new city for myself as much as expressing that in the story, and in that sense, the film is real and honest.” Alyssa Boni.
view more - Creative