Aly has previously been executive producer at 2AM for five years 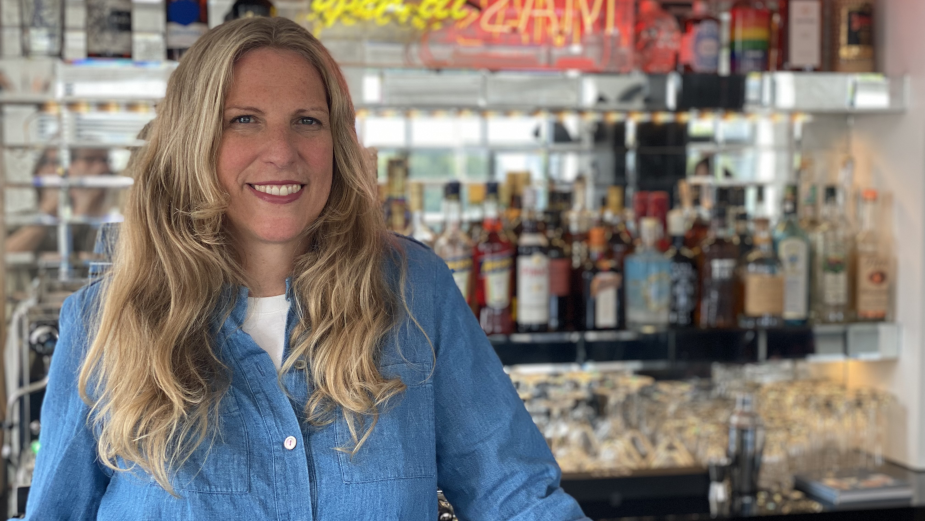 Aly Moffat takes the helm as managing director at London production company 2AM. Aly has been an executive producer at the company for the past five years

Aly Moffat said: "2AM is in my DNA. I’ve been a part of the company for almost 20 years and am incredibly proud of what we have achieved over that time and the reputation that we have built. It has been an absolute joy to work with some of the best directors and production talent in our industry and the wider film and television world. To continue to build the company alongside Nick is a dream job, and I look forward to our next chapter together.”

Nick said: “Aly has been a rock throughout the obviously difficult business environment of the past 18 months, and has been instrumental in the recent new director signings of; Jim Owen, Karen Cunningham and Mike Matthews who join our incredible roster of talent. We are simply a great team, with different skill sets, she is the woke to my bloke. We are both very excited for the next phase of the company and to elevate the output of the directors’ even further." 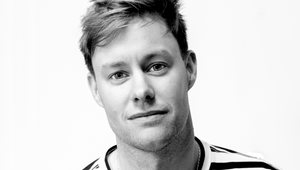 2AM Promotes Chris Cable to Head of Production 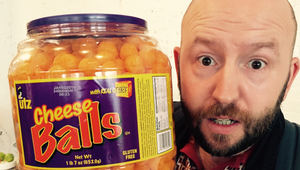 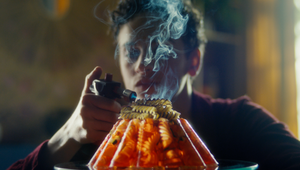 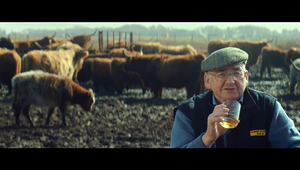 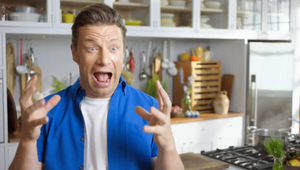 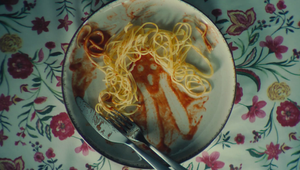 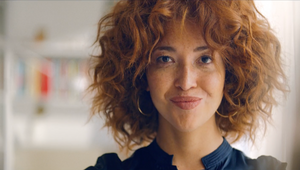