The spot was created by Toyota’s agency of record, Saatchi & Saatchi LA, with production company Ruffian 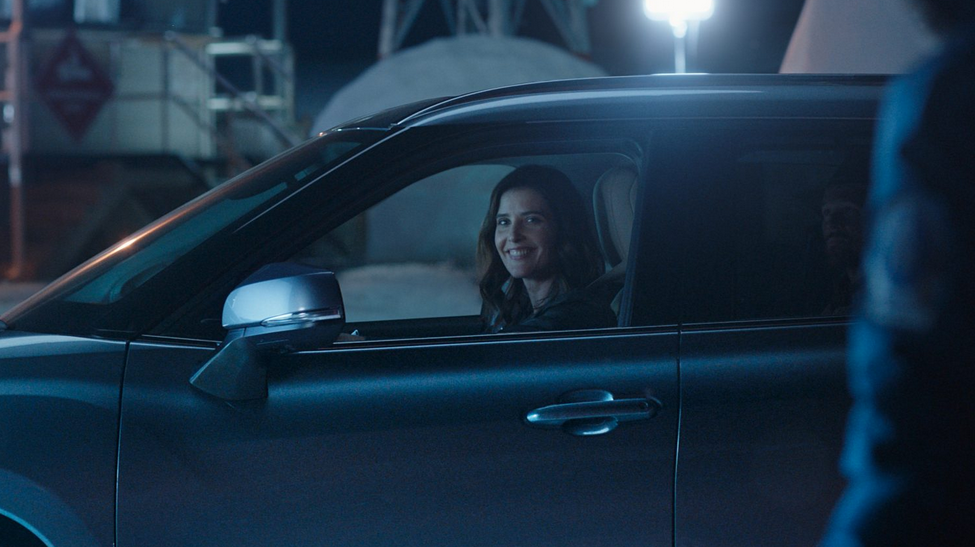 From aliens and adventure to wild west outlaws, Toyota brought the action to this year’s Big Game to spotlight the all-new 2020 Toyota Highlander, with the help of VFX by Australian-based post production company Alt.VFX.

In the spot, titled 'Heroes', actress Cobie Smulders is behind the wheel of the powerful SUV in the role of action hero and mother, as she rescues a cast of characters in familiar movie moments.

Alt helped craft the excitement in many scenes, from environment work to a marauding alien, creating a seamless and stunning addition to this year’s slate of Big Game commercials.

The spot, which appeared in the first ad break of the fourth quarter, features the Highlander Platinum grade. The spot aired during what is billed as the biggest ad platform in the world, when more than 100+ million viewers tuned in to watch the Kansas City Chiefs beat the San Francisco 49ers to be crowned the 2020 Big Game Champions.