Carfora has gathered a wealth of experience over 20 years across the advertising, film, animation, and visual arts industries 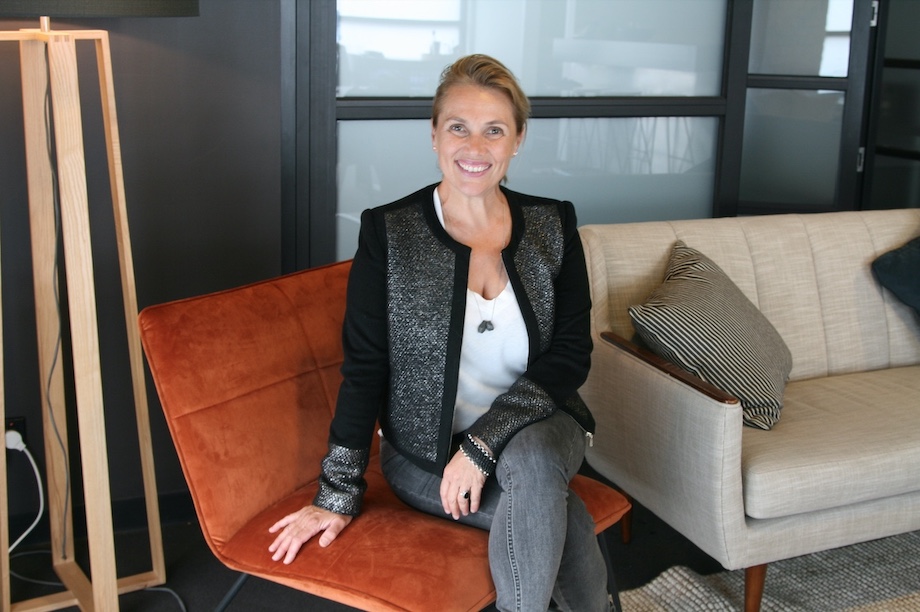 Alt.vfx has revitalised its South Melbourne studio with the appointment of Eyvonne Carfora as the company’s new executive producer.

Carfora, who joins the company after a long career as a senior producer within agencies and production in Victoria, is now based at Alt’s studio at 1 Tates Place.

Says Ant Newton, head of post-production at Alt: “When we were looking for someone to be the new face of our Melbourne studio, Eyvonne’s name came up a lot in conversations with clients across the board. We wanted someone who not only understood the business and post-production, but also knew the clients and could slot into our existing teams effortlessly. Since visiting our HQ in Brisbane, we’re all very happy that to say Eyvonne fits that mould perfectly, and is a superb addition to our team.”

Carfora has gathered a wealth of experience over 20 years across the advertising, film, animation, and visual arts industries. She has consulted as a senior producer with Melbourne’s top advertising agencies over the last 14 years, working across a diverse client base that includes Government agencies, automotive, fashion, retail and much more. A former head of production at Ogilvy, she has also served as animation post producer and produced an award-winning web series out of Victoria.

Says Carfora: “I’ve been very familiar with Alt’s work for a long time, including their amazing creature work for the likes of Bank of Melbourne. Their crews in Brisbane, Sydney, Los Angeles and Tokyo are an inspiring bunch of people. Getting to work with such a passionate and talented crew of artists is something I’m very excited about, and I look forward to welcoming clients old and new through the doors here in Melbourne.”

To contact Alt.vfx in Melbourne, email Carfora directly on eyvonne.carfora@altvfx.com