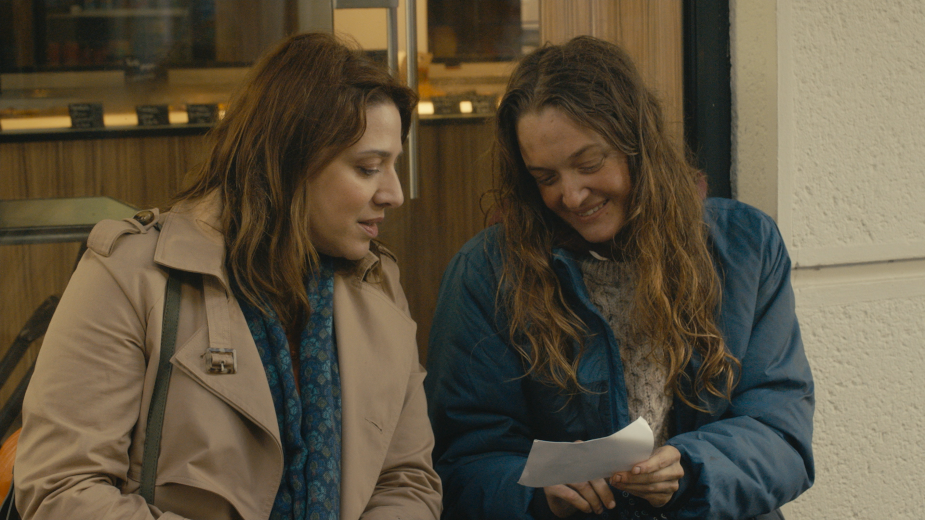 It’s within a particular context that the Abbé Pierre Foundation, a French charity devoted to helping the homeless, is speaking out at the end of this year. The health crisis has not only weakened those on the streets, but also many people in already precarious situations (seasonal workers, unemployed youth, workers, etc.). It is estimated that this crisis has pushed a million people in France into poverty.

The French showed tremendous generosity and solidarity during the first quarantine, but what will happen with the economic crisis, when they too will have to tighten their belts?

That’s why this year the Abbé Pierre Foundation wanted to appeal to French generosity with a message of hope on the theme of solidarity.

Rather than rebuke or pointing fingers, the French foundation has chosen, with its agency Altmann+Pacreau, to send a message that recalls the strength of a community. "Alone, we can help. Together, we can save, that’s the signature in the new campaign (film, online, digital), which shows that the small daily gestures of each individual allow homeless people to survive, but that they need all of us to live again.

The campaign takes the form of a short two minute film, entrusted to the experts of the 7th Art: director Éric Lartigau (The Aries Family, The Man Who Wanted to Live His Life, etc.) who brings his human and optimistic outlook to the film and Guillaume Schiffman (The Artist, The Infidels or The Head held High) as director of photography. Music is by noted French singer-songwriter Francis Cabrel.

The film launches Nov. 16th online and on TV and is accompanied by an outdoor campaign by photographer Cédric Delsaux. 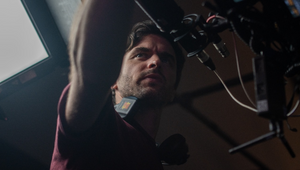 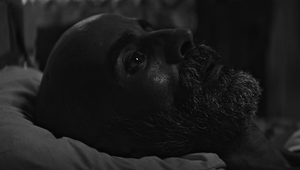 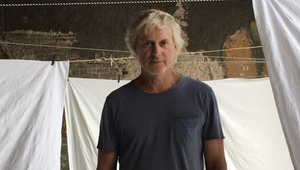 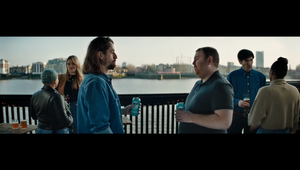 Shake It Off - Ice Breaker Directed by Devon Ferguson 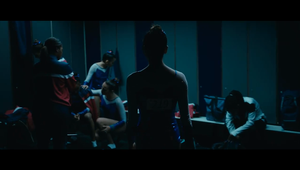 Heroes Of Today III : The Dream 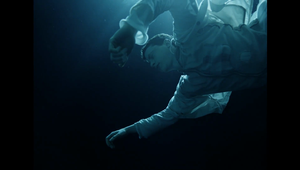 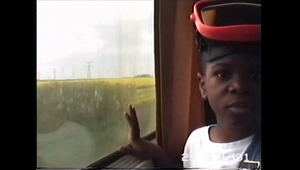