Capturing the power of change, Havas Paris launches the film aligning Alpine's ideas with its new investments in Formula 1 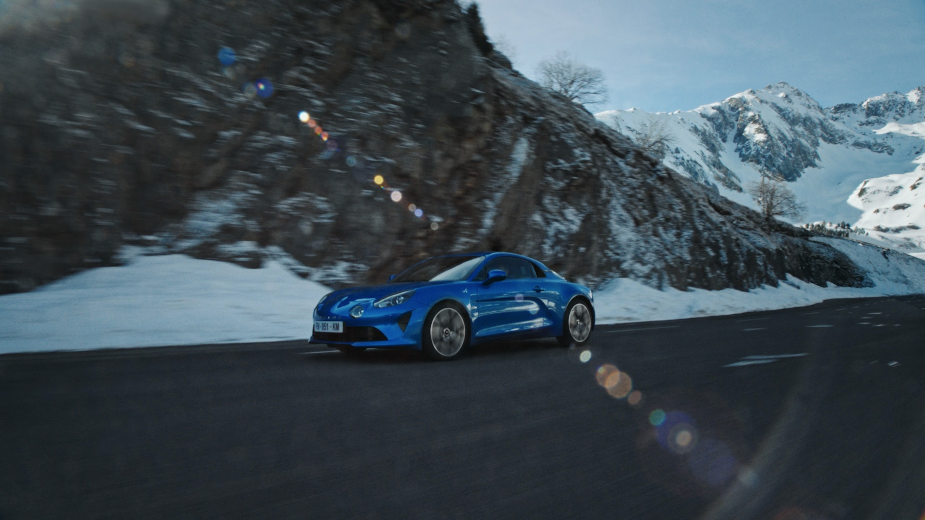 For the first time in its history, the Alpine brand is communicating on television. A film with breathtaking images produced by Havas Paris.

Going off the beaten track, fighting boredom, and daring to escape the norm, such is Alpine's vision of the world embodied through a highly graphic film. A founding step for the brand, relaunched in 2016, which had never before invested in TV. The 45-second film tells the story of how, in a standardised and monotonous world, suddenly, one day, everyone can make the choice of an alternative and take a turn. Newly invested in Formula 1, Alpine puts into this film its idea of the sports car: lightness, agility, iconic design and unparalleled driving experience. The result is a film that stands out from the rest of the automotive industry.

Created by Havas Paris, this 45-second spot will be broadcast before, during and after the first four Formula 1 Grand Prix of the season. It will be broadcast on television in France from March 28th and also in Germany, Switzerland, Belgium and the United Kingdom, as well as in digital and on social networks. 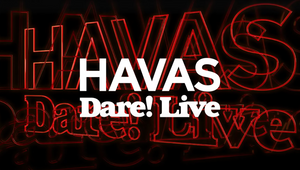 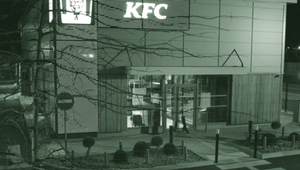 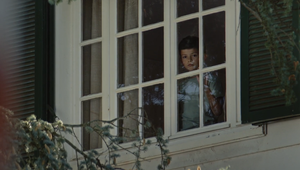 'Prisoners' Spot Calls On You to Take Notice of Child Abuse 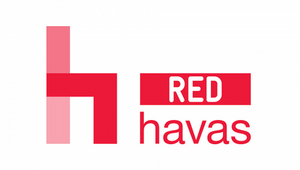