Alpha Century Takes to the Mountains with Crystal Ski Holidays 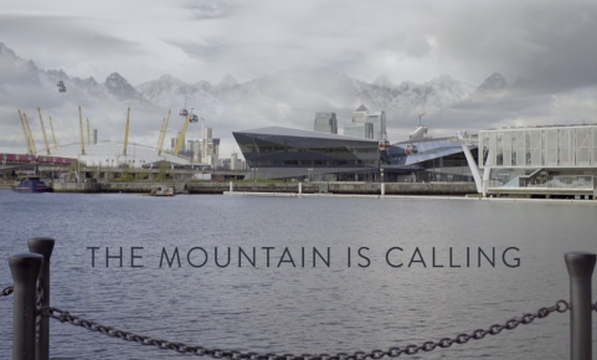 The branded film, conceptualised, created and produced in-house at Alpha Century and award-winning director James Nunn, will be seeded during November and December to catch consumers’ attention as they start making plans for the ski season and ensure they consider Crystal Ski Holidays as their first port of call for organising their trip.

The film was shot in and around London and follows two urban dwellers as they travel separately around the city on an ordinary autumnal day. The consumer is taken through a visual journey, as the two characters sense the pull of the mountain and experience a premonition of the excitement that awaits.

Hugo Feiler, Co-founder at Alpha Century, said: “We are very excited to be working with Crystal Ski Holidays, who were looking to become publishers of quality content and required a model that enables them to create and produce at speed, which is where we fit in.   We created this film in four weeks from brief to final film.”

Speaking of the work, Anne Williams, Head of Brand & Advertising, at Crystal Ski Holidays, said: “We are very excited to be working with the Alpha Century team who has taken our ‘the mountain is calling’ messaging to the next level. We have a creative that truly captures the excitement and thrill of the ski season."