Campaign sends lucky brits to New York for the Weekend 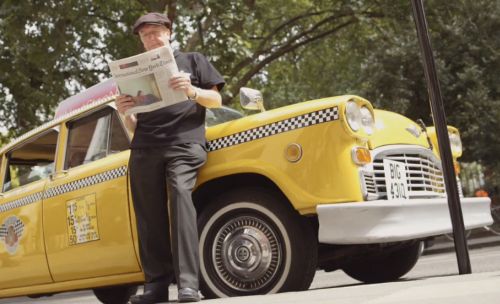 Alpha Century has just finished a new campaign that was sure to of surprised many a Londoner this past Saturday.

Shot in 2 days and edited in 24 hours, it was produced to celebrate Virgins 30th Birthday.

Quite simply, 3 yellow taxis toured London on Friday, and if you were lucky enough to grab a cab, you were whisked straight of to Heathrow there and then to spend the weekend in New York.